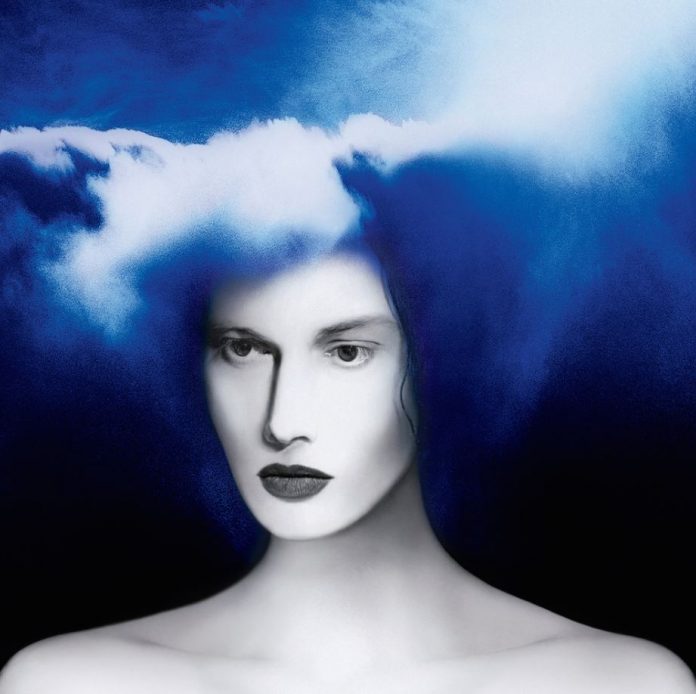 Jack White has bagged his third straight to No. 1 release on the US charts. His brand new studio offering Boarding House Reach has topped the Billboard 200 album chart.

The Industry music mag reports the record sold 124,000 equivalent album units with 121,000 in standard album sales. Not only has he entered at No.1, the singer has scored the biggest sales week for a rock album this year. 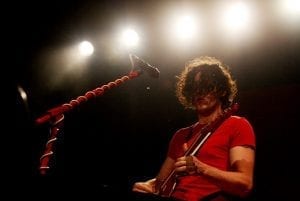 The Billboard No. 1 entry for ‘Boarding House Reach’ follows in the footsteps of White’s other toppers 2012’s Blunderbuss and 2014’s Lazaretto. He produced his first record in four years himself. White also recorded it at his Third Man Studio in Nashville, TN, as well as Sear Sound in New York, NY, and Capitol Studios in Los Angeles, CA.

Jack White’s tour in support of Boarding House Reach kicks off on April 19th in Detroit at Little Caesars Arena and continues through August 23 in Las Vegas, with stops in London, Paris and Amsterdam as well as the previously announced festival headline performances at Shaky Knees (May 4-6), Boston Calling (May 25-27), and Governors Ball (June 1-3).

Additionally, every online ticket purchased in North America for the new headline shows will include a physical copy of BOARDING HOUSE REACH on CD.