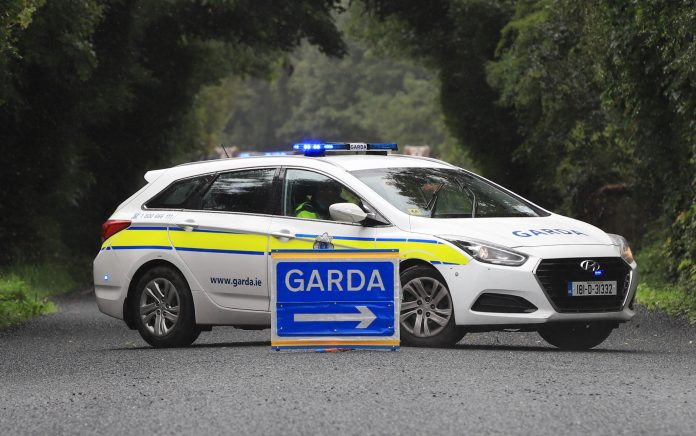 The fatal shooting of Tadhg O’Sullivan (59) and his two sons Mark (26) and Diarmuid (23) continues to be investigated by Gardaí. A note, running to a dozen pages, was found strapped to Diarmuid’s thigh, where he lay alongside his father’s body, in a field near the family’s home.

Mark O’ Sullivan’s body was found in an upstairs room at the farmhouse. Ann O’Sullivan, Mark and Diarmuid’s mother was in the house at the time but managed to escape and raise the alarm at a neighbouring house.

Ms O’ Sullivan had recently returned back to the area, accompanied by Mark, having been in hospital in Dublin having surgery. It is understood that she and Mark did not return straight away to the family home but stayed at another house as the locks had been changed at their farmhouse. Having returned to their home, Ms O’ Sullivan was awoken in the early hours by the sound of gunshots.

The farmhouse and the surrounding land, which the family had leased to a neighbour, had been in Ms O’ Sullivan’s family for decades. A dispute had arisen regarding a will in recent weeks, causing a rift in the family. Mark sided with his mother, while Diarmuid sided with his father. There are reports from people in the area claiming that Diarmuid had been agitated and angry in recent weeks. He was worried that he would not be given a share of the farm.

The note found on Diarmuid suggests that the shooting of Mark had been planned for some time by Tadhg and Diarmuid. The plan to divide the 115-acre farm seems to have been the trigger for the plan.

Gardaí are awaiting the ballistics report and the full post-mortem results to shed more light on what may have happened at the farm.