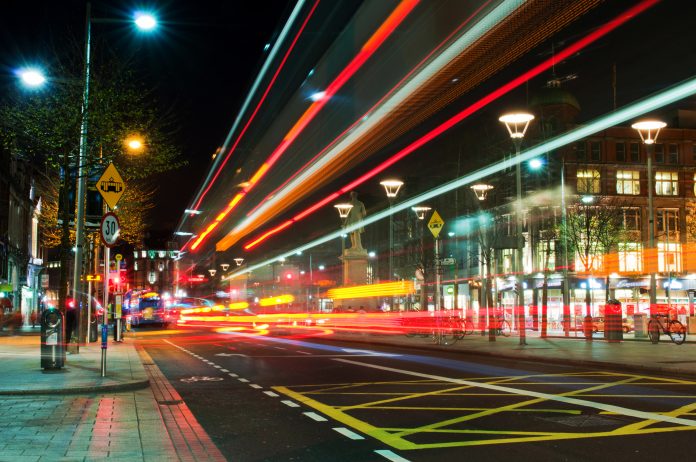 The victim of yesterday morning’s stabbing in Dublin has been named as 39-year-old Peter Donnelly from Kilkenny.

Mr. Donnelly died from his injuries at the Mater Hospital following an altercation O’Connell Street.

He and another man were seen fighting on the capital’s main thoroughfare shortly before 2 o’clock yesterday morning.

A 28-year-old man was arrested close to the scene, and he remains in custody this morning.