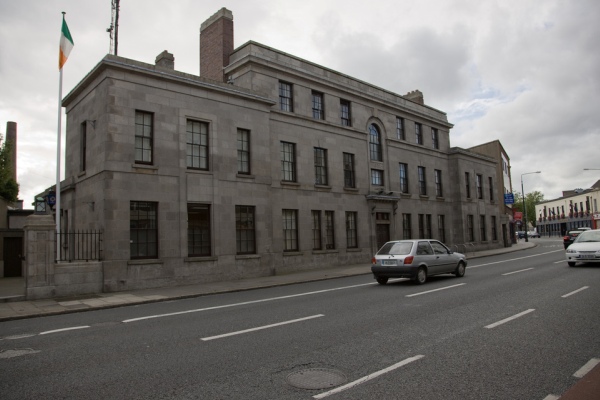 Gardai in Donnybrook have launched a full investigation this evening into the death of a woman after her remains were found at a house in Ranelagh this afternoon.

The discovery of the female in her 30s was made at around 3.45pm at a property on Ranelagh Road.

Gardaí are treating the death as suspicious. It is believed the body was discovered in a wardrobe by gardaí investigating a missing person case.

A second person thought to be a man has been taken to hospital to be treated for injuries.

The body remains at the scene, which has been sealed off for a technical examination. The office of the State Pathologist has been notified.

Gardai are appealing for anyone with any information to contact them at Donnybrook Garda Station.