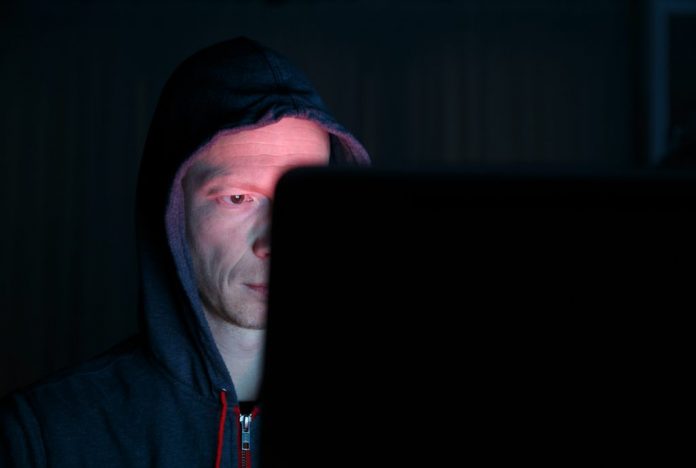 Gardai say vigilante groups who aim to entrap online paedophiles could derail future trials of the people they target. It comes as research on Safer Internet Day shows that one third of the most vulnerable children regularly contact strangers online…

Most of us are familiar with online paedophile hunters – vigilante groups who pose as children and set up meetings with those who are contacting them online.

While often well-intentioned, gardai are concerned about he legality of such actions, and say they have the potential for violence.

“People who otherwise might have been convicted of certain offences may not end up in such a scenario and may go free because of the way in which articular information has been hangdled.”

Today is safer internet day, when we’re reminded how vulnerable children are online, particularly without supervision.

CyberSafe Ireland found that a third of kids who don’t talk to their parents about online safety are in regular contact with a stranger.

Tech Expert Jess Kelly says there are more predators out there that we’ll never know about; “For every one person that we hear about being a dodgy person there are probably four or five that we wont hear about becuase they won’t get caught.”

Florence + The Machine To Return To Ireland Next Summer

Representatives Of United States Walk Out Of APEC Meeting Over Russia’s...