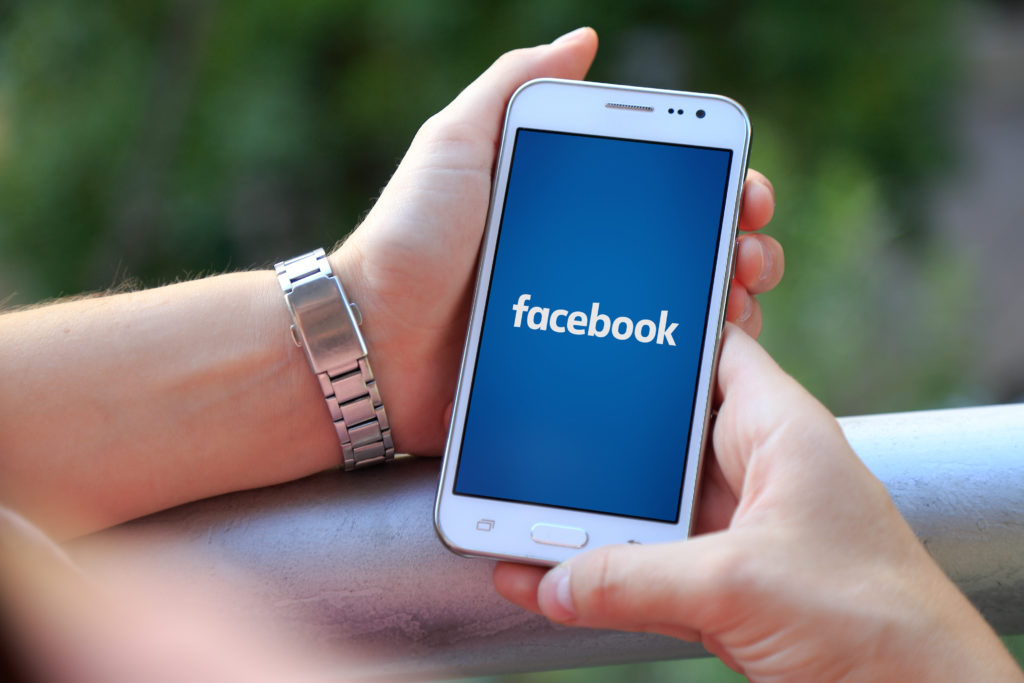 “Watch” is being rolled out worldwide and will feature shows from both new and established content creators.

Ireland is one of just five countries where ad breaks will be allowed in videos so creators can make money.

Hits so far on Facebook Watch include ‘SKAM Austin’,  the transmedia show about teenager’s lives, based on a Norwegian original, and talk show ‘Red Table Talk’, with Jada Pinkett Smith and her family, which has gained 2.9 million followers since debuting May 7th.

Matthew Henick, Facebook’s head of content planning and strategy and media partnerships, said that, with the global rollout of Facebook Watch, the company was “excited to bring a new distribution platform to our partners around the world”.