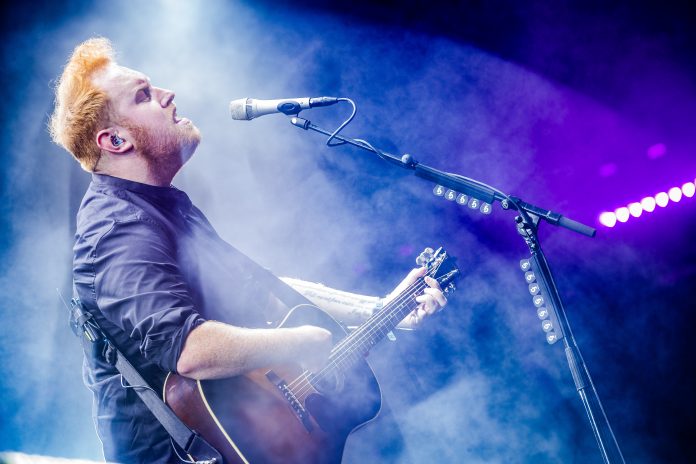 With over one billion streams and a 2019 Worldwide Tour, including seven sold-out Irish shows, Gavin James now returns to the 3Arena on Saturday 29th February 2020.

It’s been just under four years since Dublin singer-songwriter, Gavin James, released his platinum-selling debut album “Bitter Pill”. These past four years have been non-stop for James with tours across the world, playing to a global audience of over one million people.

One of the most genuine, humble and hardworking artists in music, Gavin’s sophomore album ‘Only Ticket Home’ was released in October and the lead single “Always” has reached over 50 Million streams to date and is now platinum in several countries including a No.1 in Brazil and is one of the top 100 Shazamed songs in the world.

After kicking off the year by counting down the nation to the New Year with a live concert and TV broadcast from Dublin’s Custom House Quay. Gavin stormed into 2019 with a worldwide tour, taking him to UK, Europe, US, Canada, South America, Middle East, Asia and Australia.  The tour ends in Ireland with seven sold-out shows including three nights at the Olympia Theatre.

Back and better than ever, Gavin makes his triumphant return to 3Arena Dublin, Saturday 29thFebruary, 2020.