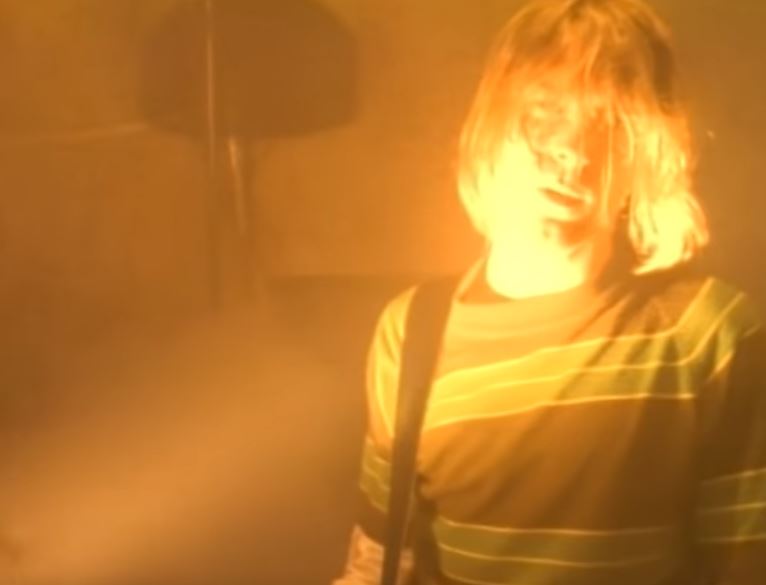 Every day on Radio Nova, just before 11am, we play a couple of songs key to “today in music history” Have a listen! But for now – here’s some light reading and watching.  September 10th in Music History looks like this.

1964, The Kinks and their third single ‘You Really Got Me’, was at No.1 on the UK singles chart. Future Led Zeppelin founder and guitarist Jimmy Page played tambourine on the track.

1964, Rod Stewart recorded his first single, a version of Willie Dixon’s ‘Good Morning Little School Girl.’ Future Led Zeppelin bass player John Paul Jones played on the session. (WHY was it OK to have song titles like this back in the day!???)

1977, Meat Loaf released his second studio album Bat Out of Hell. His first collaboration with composer Jim Steinman and producer Todd Rundgren, it is one of the best-selling albums of all time, having sold over 43 million copies worldwide (and still sells over 200,000 copies per year)

1991, Nirvana’s single ‘Smells Like Teen Spirit’ was released in the US.

1997, An electric chair, an old Sparky, which was used in Alcatraz and once owned by Andy Warhol, sold for £4,800 at an auction in Bristol. Warhol used to sit in the chair and watch horror movies.

Kevin Spacey Responds To Sexual Allegations In A Strange Video