Home Music The Grammy Nominees Have Been Revealed – Check Out The Rock Nominees! 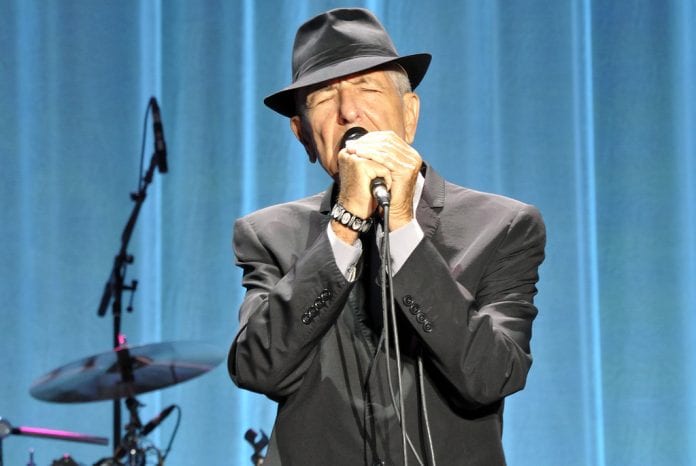 The 2018 Grammy Award nominees have just been revealed ahead of January’s ceremony. Rap and R&B stars Kendrick Lamar, Jay Z and Bruno Mars are all leading the pack in terms of number of nominations.

Jay-Z takes the lead with eight nominations for newest album ‘4:44’, with Kendrick Lamar in second place with seven nominations, followed by Bruno Mars with a still very impressive six noms. Foo Fighters, Leonard Cohen and Chris Cornell are some of the acts up for ‘Best Rock Performance’.

Neil Portnow, President/CEO of the recording academy stated: “I’m inspired by this year’s nominees and the incredible talent each possesses.”

“Their recordings are a true testament to how creatively alive and meaningful our music industry has become. Each nominee uses their craft to inspire, uplift, and tell stories of our world through their artistry. They provide a vibrant soundtrack that represents the highest level of excellence and continues to impact and reflect our culture.”

“The beauty of our process begins and ends with the participation of music professionals,” said Bill Freimuth, Recording Academy Senior Vice President of Awards. “Our nominations reflect the expertise and passion of Recording Academy voting members.”

Best Rock Album:
Emperor Of Sand — Mastodon
Hardwired…To Self-Destruct — Metallica
The Stories We Tell Ourselves — Nothing More
Villains — Queens Of The Stone Age
A Deeper Understanding — The War On Drugs

The Who Team Up With Heinz To Launch Limited Edition ‘Beanz...