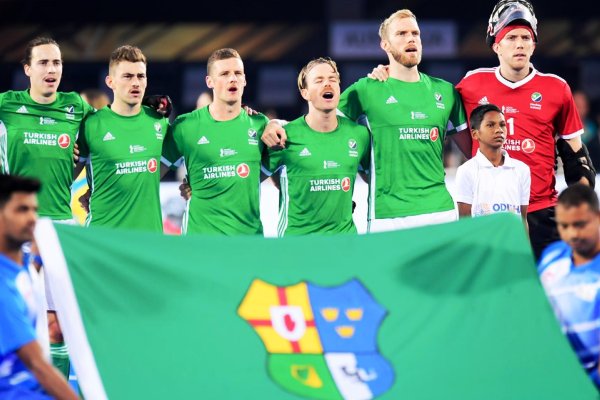 The Irish Men’s Hockey team have lost 2-1 to top-ranked team Australia in their World Cup opener in India.

Shane O’Donoghue equalised for Ireland just moments after Blake Glovers opened the scoring for the Kookaburras from a penalty corner.

Tim Brand put the World champions back in front just after the half-time break.

Irish goalkeeper David Harte stopped his initial shot, but he found the back of the net from the follow up.

It was the Green Machine‘s first appearance at the tournament in 28 years.

They will continue their Pool B campaign against China and England next week.

For all information regarding the Odisha Hockey Men’s World Cup Bhubaneswar 2018, including the full schedule, teams, news and more, click here.

FT: 2-1 to Australia. Goals from Govers and Brand for Australia and O’Donoghue for Ireland. Next match up is against China on Dec 4th at 1:30pm Irish time #greenmachine #hwc2018 pic.twitter.com/lDorrMc9cP