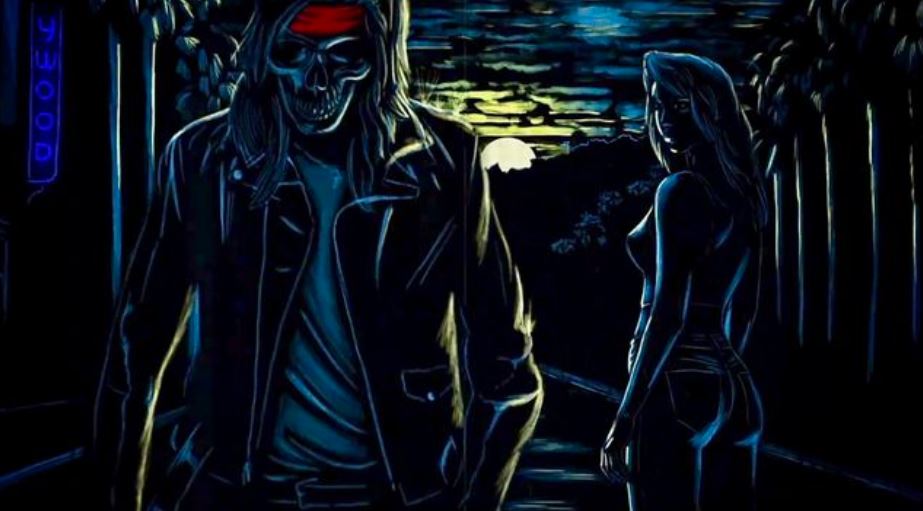 According to Billboard, Guns N’ Roses have made their return to the US rock charts in almost a decade with their new single, ‘Shadow Of Your Love’.

Recorded during the 1986 Sound City sessions with producer Mike Clink, the track is one of many unreleased songs that will be featured on the scheduled June 29th release of a set of expanded reissues of the band’s debut 1987 album, ‘Appetite For Destruction’.

‘Shadow Of Your Love‘ was written by frontman Axl Rose and childhood friend Paul Tobias previous to Guns N’ Roses forming. According to Nielsen Music, the tune debuted at No. 31 on the Mainstream Rock Songs chart after securing 11 million audience impressions in three days of airplay across all rock radio formats in the US in the week ending May 7th.

The song is the group’s first on the chart since the 2009 appearance of the single ‘Better‘ from 2008’s ‘Chinese Democracy’.

‘Shadow Of Your Love‘ is also Guns N’ Roses’ first radio single that comprises of its original lineup of Rose, Slash, Izzy Stradlin, Duff McKagan and Steven Adler since single, ‘Patience‘, which peaked at No. 7 in March 1989.