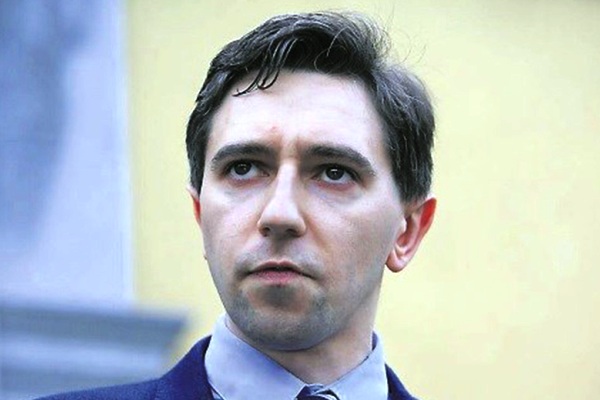 The Minister for Health is promising exclusion zones outside hospitals will be a “major priority” when the Dáil returns from its break in September.

They’re aimed at stopping protesters from demonstrating within a certain distance of where abortion services are being provided.

“I think what happened in relation to Holles Street was pretty darn disgusting,” he said.

“To have to walk by three coffins is inhumane, it actually is hard to put words on it.”