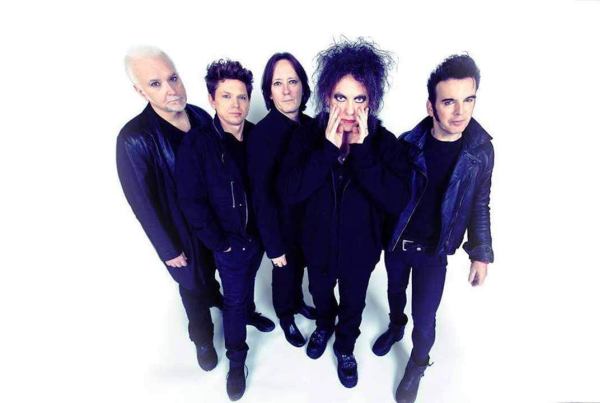 The Cure have been inducted into the Rock and Roll Hall of Fame.

Fair enough you might say.  A 40-year plus career of considerable achievement, however their success at the event was marginally overshadowed by an exchange on the red carpet!

The Crawley born band spearheaded by its sole ever-present and front man Robert Smith since 1976 have released thirteen albums and over 30 singles, and are currently recording their fourteenth record.

In these more straighthened sensitive times the news of Robert Smith’s blunt but perfectly reasonable dismissal of a over-excitable presenter gathered more headlines.

Its glaringly obvious that the band members was much less enthusiastic about their induction into the rock hall of fame than their interviewer Carrie Keagan.