Home Music News Hold Me, Thrill Me, Kiss Me, Release Me 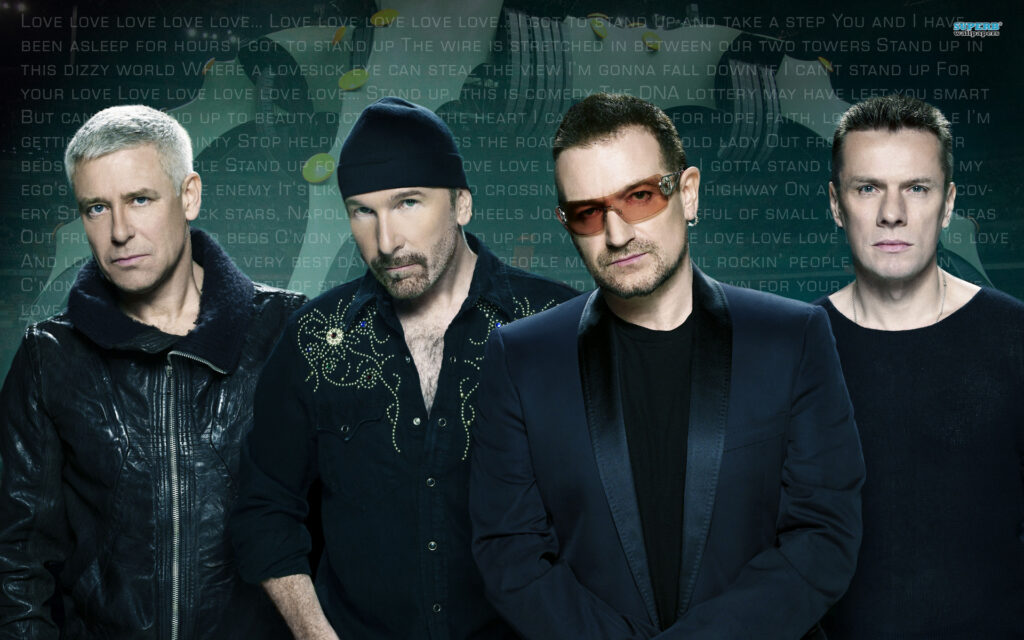 All reports have suggested that the new U2 album will be pushed to 2015, but a spokesperson for the band insists the LP will be out this year.

There’s been a non-stop trickle of rumours for the past few months surrounding the impending release of U2’s new album.

A spokesperson for the band told Rolling Stone that, “We’ve always said an album is expected this year.”

The quote confirms reports from both Universal Music Venezuela and Universal Music Colombia. Both labels tweeted news stating a U2 album was expected to be coming out in September.

It has been five years since their last release, and fans have been teased about a new record since 2012. The timeline of the rumoured new material started in June 2012, when Bono tells the Late Late Show, “Three weeks is all it should take.”

In January 2013, Larry Mullen tells RTE, “The new album will be out in September 2013.” August 2013, Bono tells German newspaper Die Welt, “It could be out within the next few weeks.”

September 2013, Bono states, “We’re nearly there now.” January 2014, Bono again states to the Hollywood Reporter, “We’re at the finish line with it.”

Finally, in February 2014, Bono tells Showbiz 411, “It will be out in June 2014.” Did we all ignore the release of a new U2 album in June? I’m starting to doubt some of these apparent certainties of a new LP.

Maybe the Irish lads just need to know they’re still loved. Bono recently spoke to Zane Lowe on BBC Radio 1, he seemed sheepish about the band’s future. “We were trying to figure out, ‘Why would anyone want another U2 album?,” he said. “We’ll find out if we’re irrelevant.”

The Cure Have Reportedly Created One To Three Albums of New Material!!