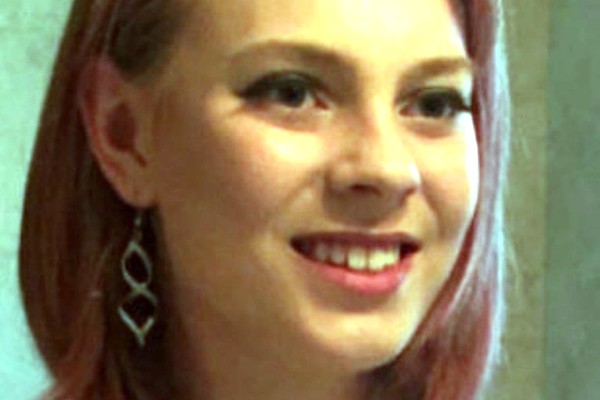 The Taoiseach has expressed heartfelt sympathies with the parents of the late Kildare schoolgirl Ana Kriegel as he acknowledged Ireland is now gripped by “an epidemic of gender-based violence”.

Responding to criticism that the Government is slow in its reform of the Justice system and in its investment in in support services or education, the Taoiseach expressed his sympathies to Ana’s parents.

“My condolences and also my heart goes out to the parents of Ana Kriegel,” “I saw them speaking yesterday and I just can’t image what they are going through and what they will go through for the rest of their lives because of what happened to their beautiful daughter.”

His words followed in the wake of two 15-year-old boys convicted of Ana’s murder in Lucan, Co Dublin, in May 2018 who were sentenced on Tuesday.

Leo Varadkar was reminded that the Government’s record on supporting victims of sex by Solidarity-People Before Profit TD Ruth Coppinger is ponderous. Ms. Coppinger described the 14-year-old Ana’s murder as the “most extreme example of sexual assault and misogyny” ever seen in this country.

She referenced alleged offences against other females, including what she described in the Dail as “reports of famous sports celebrities strutting around with impunity despite sexual assault allegations”.

In responce Mr Varadkar told Ms Coppinger: “There is an epidemic of gender-based violence in Ireland and indeed across the world. And it does need to stop. And you asked me what the Government is doing about it and we’re doing quite a lot.”

He listed the law changes and initiatives the Government had undertaken to protect and support victims of sex crime. Ms Coppinger disputed that…

“On the three counts of how complainants are treated in court, funding and education you have failed abysmally over the last year,” she said.

She said that alleged rape victims were continually not being believed in courtrooms, the TD referenced reports of an Irish sport star facing allegations of sexual misconduct.

“Is it any wonder we’ve reports of famous sports celebrities strutting around with impunity despite sexual assault allegations,” she told the Dail chamber. “Are women to go into hiding every time such a figure decides to go on a night out.”