Advertisement
Home News Man From Kildare Goes To Shop For A Chicken Roll And Wins... 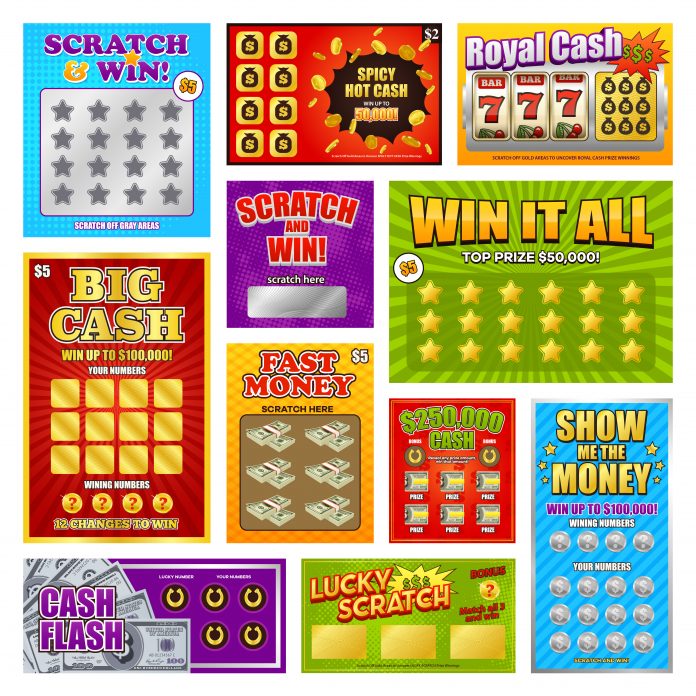 A Kildare man who bought a scratch card on a whim when going for his lunch was shocked to discover he won €100,000.

The man won the top prize on the National Lottery’s Money Multiplier 20x scratch card and admitted he couldn’t believe his good fortune. He said he will share the prize with his Mam! According to Breaking News, the man explained:

“I just stopped in to buy a chicken fillet roll for my lunch and on an impulse I just said to the person behind the counter to give me two Money Multiplier 20x scratch cards,”

He also said he didn’t realise just how much money he won at first after buying the scratch card at Applegreen Service Station on Main Street, Kilcullen, Co. Kildare.

“I have no idea what I’m going to do with the win just yet but I’ll certainly be sharing this big win with my mam.”

“When I do buy scratch cards I always get one for my mam and she does the same for me and if we win anything we split it.”

The National Lottery has also confirmed that there is still one top prize of €100,000 available on the €5 Money Multiplier 20x scratch card.

No chicken fillet regrets there then Wha!?