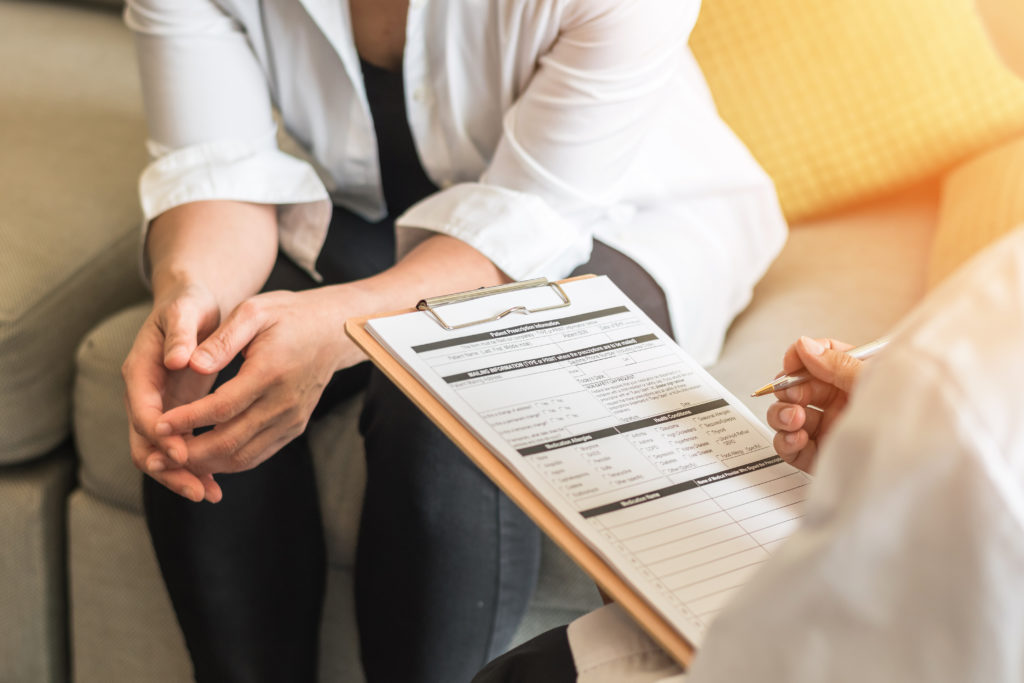 Fianna Fáil says the number of people on healthcare waiting lists is now close to one million.

It says the total includes 148,000 people who’ve been waiting over one year to see a consultant.

The total’s based on figures provided by the HSE and the National Treatment Purchase Fund.

The party’s calling the situation ‘a national scandal’.

Fianna Fáil deputy leader Dara Calleary says delays to the programme are part of the problem in our health service:

“A lot of these waiting lists could be dealt with by the government actually taking Sláintecare seriously… Sláintecare is the all-party document agreed by everyone in Leinster house as the map for the Irish health service. It’s only in the last couple of weeks that the government have actually appointed someone to look after Sláintecare.”