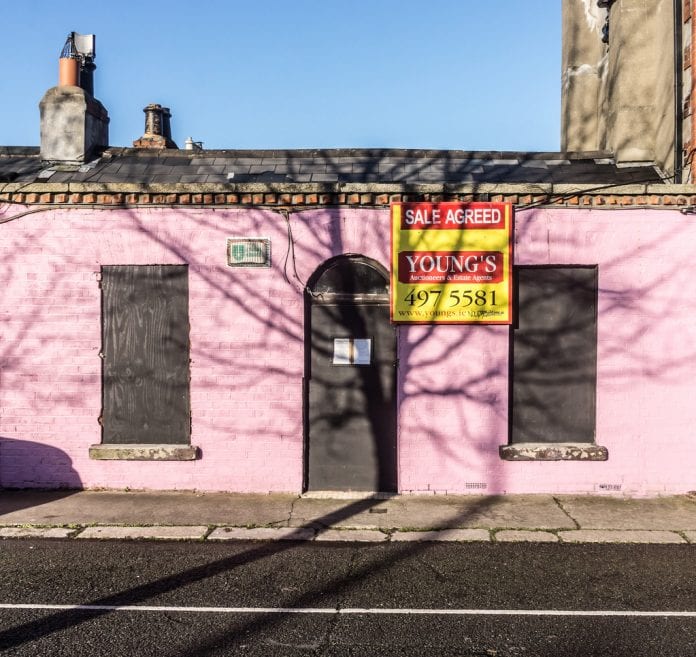 There are calls for an affordable housing scheme and proper caps for rents, as new reports show rising house and rent prices. A new survey by Daft shows the average national rent is €1200, 16% higher than at the peak.

While the Economics and Social Research Institute is predicting that house prices could rise by 20% by 2020. Author of the Daft report, Ronan Lyons, says government efforts to cap rents aren’t working:

“There isn’t a single part of the country where rents are increasing at less than 4% a year, which is what the rent pressure zones are designed to do. It’s not clear to me that the system of rent pressure zone is working and in fact – it may be having the opposite effect.”

Opposition parties have reacted strongly to the figures, and say landlords are breaching the rules on rent caps, and aren’t being penalised. Economist, Kieran McQuinn, says many renters are trapped, as high rents mean they can’t save enough of a deposit under the Central Bank rules:

“On one hand if you’re paying out huge amount of money on rent  – it means that your ability to save is being hampered – it’s very difficult for people to save that deposit.”

Ultimately, all commentators agree that a shortage of supply is behind price increases, and Kieran McQuinn says the Government is trying to play catch up:

“It will come on stream but it will take time and unfortunately in the meantime prices are set to increase.” 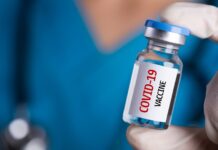 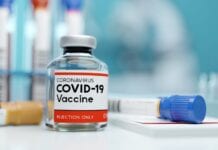 Budget 2018 As Per Finance Minister’s Delivery