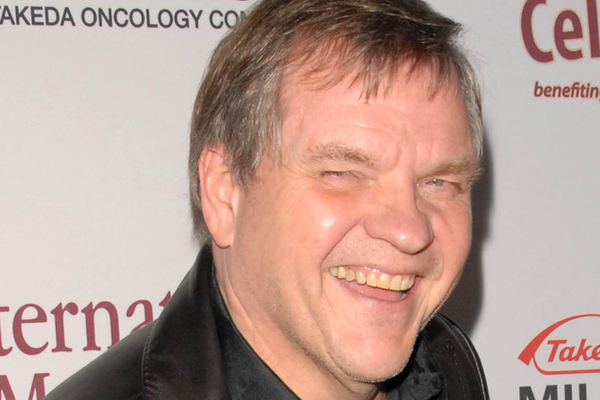 Shock jock Howard Stern has urged the family of Meat Loaf to speak out in promotion of COVID vaccines following the singer’s death.

It’s unknown if Meat Loaf was vaccinated or not. In August he spoke out against pandemic restrictions in an interview with the Pittsburgh Post-Gazette.

Rather ominously, Meat Loaf shrugged off the threat of the virus, saying “If I die, I die, but I’m not going to be controlled.”

At the other end of the spectrum is Howard Stern, who has used his radio show to speak out in favour of vaccine mandates and denounce anti-vaxxers throughout the pandemic.

“Poor Meat Loaf got sucked into some weird f*cking cult,” Stern said. “And somehow really believed that — he made a statement, ‘I’d rather die a free man than take that vaccine.’ And now he’s dead!”

Stern then turned his attention towards Meat Loaf’s surviving family members, urging them to speak out in favour of the vaccine, though there is no evidence that the singer was opposed to vaccines.

“I wish the family would come forward and say, ‘Ya know, when Meat Loaf was laying there in the hospital and he couldn’t breathe, he said, ‘I made a mistake. I should have taken the vaccine,’” Stern said. “Like all these anti-vaxxers, they all say, ‘I made a mistake.’”

Last week Stern called on US hospitals to refuse to admit the unvaccinated.

When a caller to his show suggested that the virus should be allowed to “run wild and move through the unvaccinated,” Stern replied, “If it was up to me, anyone unvaccinated would not be admitted to a hospital.”

“No one’s sitting there conspiring against you,” Stern then continued. “Americans don’t want to create a vaccine that’s going to turn you into a robot, or magnetize you. There’s enough Americans now have taken it. Look at us as a sampling where nothing has happened to us. It’s time for you to get it. Now if you don’t get it, in my America, all hospitals would be closed to you. You’re going to go home and die.”

“We have no time for idiots in this country anymore,” Stern previously said of anti-vaxxers. “We don’t want you. We want you to all, either go the hospital, and stay home, die there with your Covid. Don’t take the cure, but don’t clog up our hospitals with your Covid when you finally get it. Stay home, don’t bother with science, it’s too late. Go f*ck yourself, we just don’t have time for you.“

Noel Gallagher Pens A New Song That Sounds Like The Cure