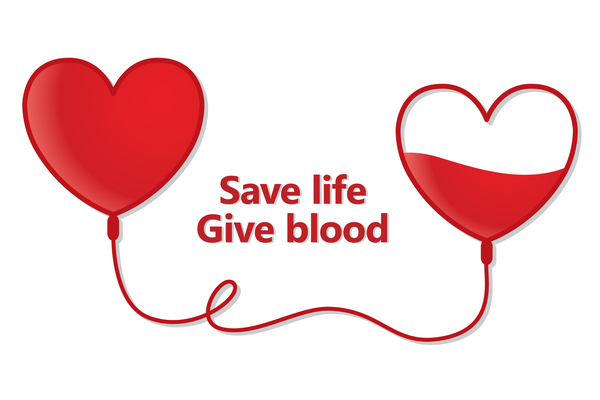 The Irish Blood Transfusion Service, IBTS, is urging donors to give blood and help return to normal supply levels. It has been reported that surgeries could be at risk of cancelation as hospitals may struggle in the coming weeks.

According to yesterday’s reports, the IBTS have said there is an urgent need for donors to give blood with claims the service has currently three days of stock, compared to the usual seven days’ worth.

IBTS Operations manager, Barry Doyle has said it is crucial that people book an appointment and make a blood donation. The OM reveals that “three days is a position where we have issued a notification to hospitals to request conservation of blood ordering. If we were to get to two days of stock, we may need to cancel surgeries nationally that require blood support. Obviously, we are doing everything we can to avoid that.”

According to IBTS chief executive, Orla O’Brien, donors will be required to keep up with demand, as winter will present significant issues. Ms O’Brien told BreakingNews that a new policy of not accepting blood from healthcare workers, and people over 70, has exacerbated the need from young donors. According to BN, the blood of both groups cannot be used as they are more vulnerable due to the pandemic. With around twenty thousand donors of blood in the over-70s category, that group will need to be replaced.

Ms O’Brien revealed that although the demand will be very high, there will be a “slightly smaller pool”, thus the need for new donors, “and our existing donors to continue giving blood”. Praising the “amazing” people, O’Brien said they deserve “huge credit” as the IBTS people continue to donate through the pandemic, “through thick and thin”. She applauds that it “is an amazing thing as a country we’re extremely altruistic, so we’re very lucky that way.”

If you would like to make an appointment to donate, you can contact the IBTS here, and check for pre-donation information here.