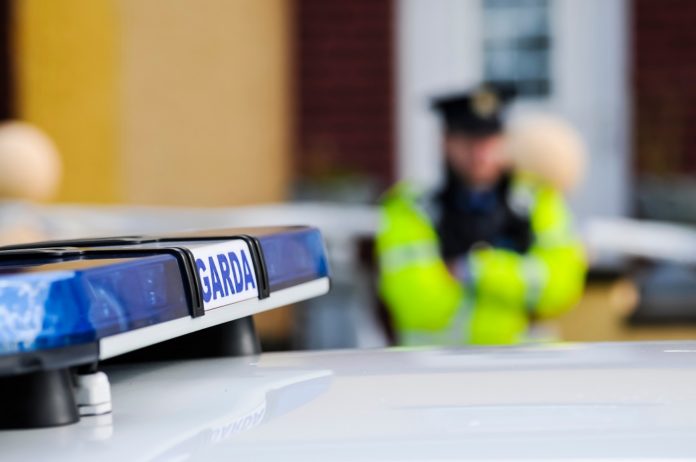 An investigation is under way in north Kerry after three members of the same family died in last night’s suspected murder suicide.

Gardaí attended the scene and located the body of a female in her 60s and a male in his 20s inside the house.

The body of a male in his 60s was discovered outside at the rear of the house.

All three bodies had gunshot wounds and a firearm was recovered at the scene.

The State pathologist and the Garda Technical Bureau have been contacted and the scene is currently preserved and investigations are ongoing.

An Garda Síochána are not looking for any other person in relation to this incident, at this time.

59 More Deaths As Confirmed Cases Of Covid-19 Now Closing In...

Schools Back…But This Is Adults Only Gin School!