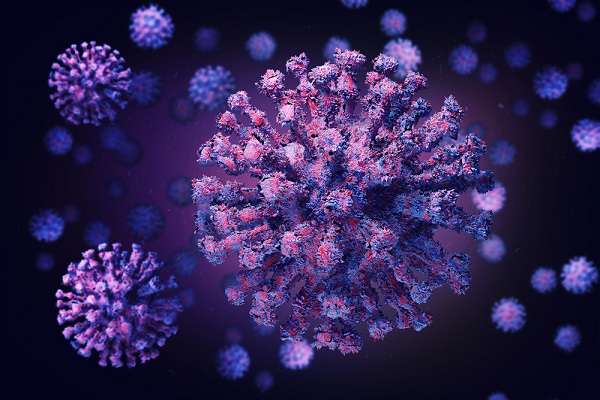 Ireland recorded the highest rate of COVID-19 infection in the world in the past seven days. According to data released by Bloomberg and collated by Johns Hopkins, the WHO and other organisations, Ireland confirmed 10,100 positive cases per million people within last past week.

With such high numbers, Ireland is now considered the most COVID-infected nation in the world in the past week. As of this afternoon, there are currently 1,575 in hospital with the virus, and another 146 in intensive care units. Of the latest sample of 92 positive tests examined by the National Virus Reference Lab, 45% of positive cases are of the UK variant, showing ever-growing presence of it in Ireland.

The disease is now spreading at a faster rate in Ireland than any other country, according to data compiled by Johns Hopkins University and Our World in Data. At the beginning of December, Ireland had the lowest rate in Europe at 50 cases per million.

Czechia follows behind Ireland with a seven-day average of 1,164 cases per million. As for the UK, they have a rate of 881.3 even as they deal with a new and more contagious strain of the virus. However, NVRL figures show that is now confirmed to be in Ireland. The US is recording 734.9 cases per million.

The Republic of Ireland’s rising cases is one of the biggest seen during the pandemic. Densely populated Belgium also saw a massive surge in the autumn, peaking at 1,536 cases per million at the end of October.

Densely populated Belgium also saw a massive surge in the autumn, peaking at 1,536 cases per million at the end of October. Health experts hope the levels of infection here will soon begin to decrease.

The news comes as the Taoiseach Micheál Martin said he is “not ashamed” of the government’s handling of COVID-19 on the lead up to Christmas. Although he believes the government accept responsibility, when it came to the rapid increase of cases after the easing of restrictions, he pointed blame of the sudden rise towards increased socialisation and the presence of the UK variant.

Mr Martin believes that the government has “always responded effectively” to the rise, despite incidence rates now being higher in Ireland than any other country in the world. In an interview today, the Taoiseach denied claims that Ireland engaged in three weeks of freedom before Christmas with a view to having three months of a lockdown afterwards.

“It’s not as simple as that. We had been in a very prolonged period of restrictions of one kind or the other and coming into December period we had six weeks of Level 5. The socialisation that emerged in December alongside the new variants, and as Prof Paul Moynagh pointed out, don’t underestimate the seasonality of this virus”.