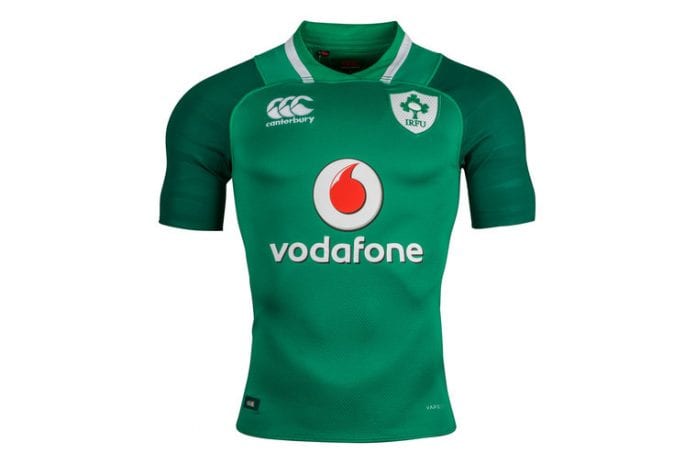 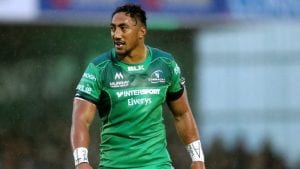 Bundee Aki will earn his first Ireland cap on Saturday, after he was named in the centre for Saturday’s test with the Springboks.

He’ll be partnered in the centre by his former Connacht team-mate, Robbie Henshaw.

Elsewhere, there’s a first start on the wing for Jacob Stockdale, while the other wing is manned by Munster’s Andrew Conway with Keith Earls out injured.

In the pack, there’s a recall for Cian Healy.

While the Lions back row of Peter O’Mahony, Sean O’Brien and CJ Stander will all start.

With Rob Kearney named at full-back, Joey Carbery must content himself with a spot among the replacements.

The Ireland coaching group have named the match day 23 that will take on South Africa in the opening fixture of the 2017 Guinness Series.

Rory Best returns to captain the side having missed the Summer Tour as a member of the British & Irish Lions squad.

Conor Murray and Johnny Sexton fill the half-back slots while Bundee Aki is reunited with his old midfield partner Robbie Henshaw in the middle of the field. Jacob Stockdale and Andrew Conway are named on the wings with Rob Kearney at fullback.

Best is joined in the front row by Cian Healy and Tadhg Furlong. Iain Henderson and Devin Toner pack down in the second row with Peter O’Mahony and Sean O’Brien on the flanks and CJ Stander at No.8.

The opening Test match of the 2017 Guinness Series at the Aviva Stadium against South Africa kicks off at 17.30 and has been sold out since early October.

The third game of the series against Argentina is also sold out while there remain a limited number of tickets available for the middle fixture against Fiji. 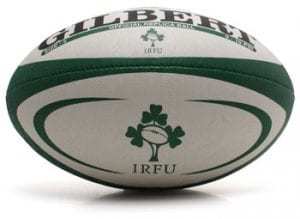