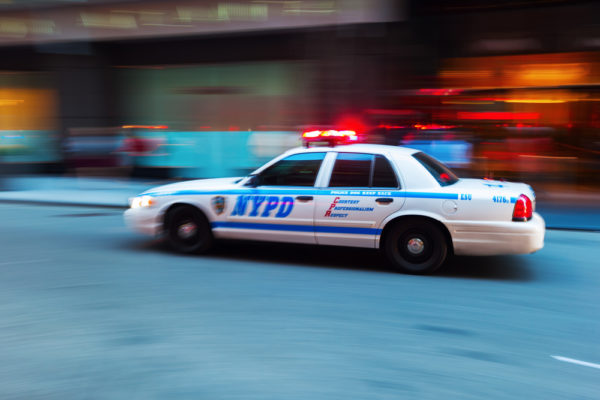 An Irish man has died after an altercation in the city of New York. According to reports, the young man, aged 21, was accosted by a man in the Queens area. The incident took place outside a bar in the city.

It occurred on Thursday at around 4.00 am in the Sunnyside section of Queens. Police confirmed that the argument began with a dispute inside the Gaslight bar which then extended outside into the street. Investigators believe the man was punched by someone who then fled the scene.

NBC New York reports that the man was rushed to a hospital where he was later pronounced dead.  Media sources report that the Irish Department of Foreign Affairs states that it’s aware of the incident and is providing consular assistance to the man’s family.

Dublin Fire Brigade Called To Fire At The Seabank Pub In...

Calls To Clarify Right To Protest During Crisis After Four Courts...