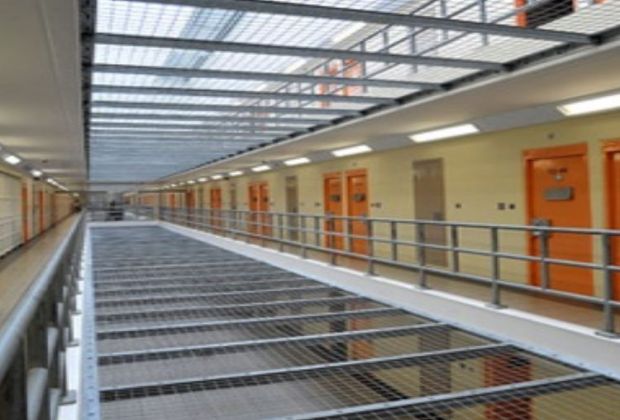 An independent investigation’s been ordered into claims that prison officers have been placed under surveillance.

A whistleblower working in the Prison Service alleges that officers were bugged and their vehicles tracked in an effort to stop contraband being smuggled into the jail.

A report in the Irish Examiner says the operation at an unnamed prison was allegedly carried out by a private detective firm.

The allegations are made in an affidavit in court proceedings surrounding the proposed transfer of a prison officer by the Irish Prison Service.

The allegations as reported by the Irish Examiner, also claim that private detectives were given false identities in order to allow them to enter a prison and install surveillance equipment.

Special Correspondent with the Irish Examiner Mick Clifford says the whistleblower’s made some very serious allegations:

”Listening devices were placed in the visitor’s area of one prison to gather intelligence about possible smuggling of contraband in, but those devices would also have picked up conversations between prisoners and their solicitors. He also claims that tracking devices were placed on vehicles including prison services vehicles and the private cars of some prison officers.”

The Justice Minister has asked the independent Inspector of Prisons Patricia Gilheaney to carry out an urgent probe into the claims.

“While I am constrained in what I can say about proceedings before the courts, and nothing I say should be taken as a comment on these particular proceedings, these allegations raise serious issues which need to be addressed.

”I have therefore asked the independent Inspector of Prisons, Patricia Gilheaney, to carry out an urgent preliminary investigation into the allegations to determine as far as possible the facts.

”I have also requested a meeting today with the Acting Director of the Irish Prison Service, Don Culliton.”