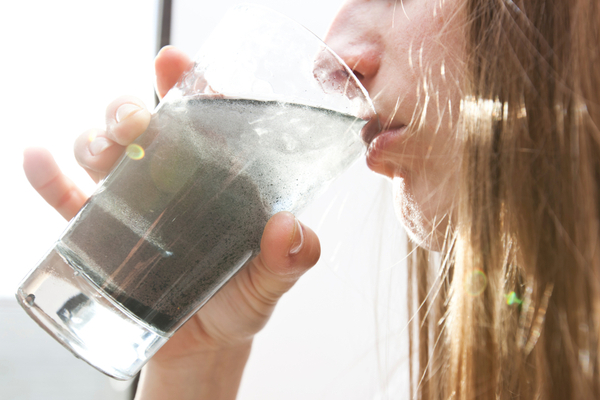 The chief executive of Irish Water has apologised for recent contaminated water incidents which led to customers becoming ill. Incidents arose at plants in Ballymore Eustace and Creagh, which serve parts of Dublin city and Gorey, respectively. Criticism has been aimed at the water utility company for failing to warn the public of issues with the drinking water supply, leading to 52 confirmed illnesses.

Chief Executive, Niall Gleeson has attempted to justify the issue by revealing Irish Water had only been notified of the issue five days after the problem arose. Speaking on RTÉ’s Morning Ireland, Gleeson said they were only made aware of the situation on August 26th, although the situation had already been resolved by that point.

“Wexford county council had resolved the problem and at that point. The untreated water had been in the system, but had flushed through,” he said. “So, there was no advantage in putting on a boil water notice at that stage when we were informed.

“The issue here is we should have been informed by Wexford County Council as soon as the incident happened. Now, I know they had some communication issues with their own operational staff around the issue, but that’s what we’re investigating now.”

According to Gleeson, an audit of the plant revealed the issue to Irish Water, who then informed the HSE and the EPA. He reveals issues arose in the plant and with its alarm system, although was adamant there were there were secondary indicators of the issues that “should have been picked up”.

Acknowledging that Irish Water “should have known”, Gleeson is now overseeing an audit of the country’s 20 largest plants. The company will also work with operational staff in local authorities, ensuring an understanding of the processes and alarm conditions.

“We would like to apologise to all of our customers, these incidences certainly shouldn’t have happened,” Gleeson said. “We should have communicated quicker. We should have dealt with the HSE and the EPA to agree necessary steps when untreated water went into the system. So, there was a failure there. We’re taking steps to make sure those failures don’t happen again.”

Minister for Housing, Local Government and Heritage, Darragh O’Brien, and representatives from Irish Water, Dublin City Council, and Wexford County Council met yesterday to discuss the situation. Providing updates on the incidents, O’Brien believes the “utterly unacceptable” issues were caused by a breakdown in process and said an audit of all 800 plants across the country will take place, beginning with the 20 largest facilities.

“People were ill because of it and some quite seriously ill and that’s absolutely not acceptable,” he said.