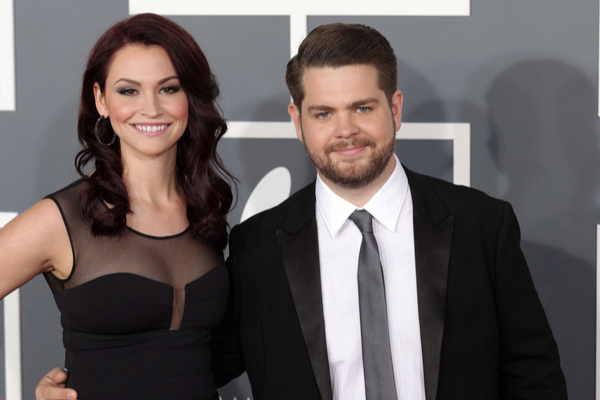 Jack Osbourne is celebrating 18 years sober, just days after his sister Kelly confessed to having suffered a relapse. The 35-year-old took to Instagram on Wednesday to commemorate his massive achievement, sharing screenshots from the 12 Steps Companion app in a post.

Jack marked the personal milestone with the post, as he offered encouraging words to others who might be facing similar addiction battles. The former reality tv star said, “It’s not that it gets easier or harder, it’s just that it’s life on life’s terms. If anyone is trying to get sober, know that it possible if you are willing to do the work. Sending lots of love to my people who have been on this journey with me. #sobersbetter (sic)”.

The star was soon inundated with well wishes from friends and fans, with musician Billy Morrison offering Jack a message of congratulations. Morrison said, “You Da Man! Takes courage to get 18 – nice one mate (sic),” while model Lily Aldridge remarked, “Wow 18 years!!”.

Lily Cornell Silver, daughter of late musician Chris Cornell, also got in touch with a short, “congrats brother (sic)”. Earlier this year, Lily had invited Jack onto her mental health podcast, Mind Wide Open, when he made some admissions. Jack spent three years on his family’s reality TV show, The Osbournes, which he said has wrecked his life, and resulted in the 17-year-old checking into rehab.

Jack’s sister Kelly has had a recent relapse and he will likely be supporting her through her own sobriety journey. Taking to Instagram on Monday, Kelly, 36, said it is “a little hard for me to talk about, but I’ve always promised you that I will always be honest with you about where I’m at and what’s going on in my road to recovery. I relapsed. Not proud of it. But I am back on track.” Kelly went on to insist she was “sober today and I’m gonna be sober tomorrow, but it truly is just one day at a time”.

Jack’s parents have been in the news lately with Sharon splitting from show, The Talk, following her defence of Pierse Morgan. Ozzy came in for some criticism after the rocker admitted to shooting cats and birds in the firing range he built in his garden.