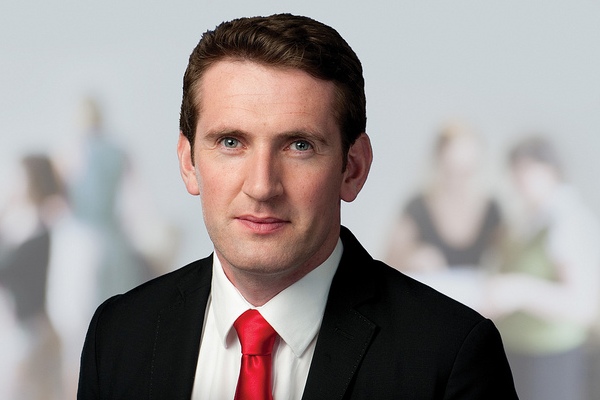 The law firm which represents Ireland rugby international Paddy Jackson has confirmed that it intends to sue Labour Senator Aodhan O’Riordain over a comment from his Twitter account.

In a statement, KRW law says it has issued pre-action libel correspondence against Senator O’Riordain relating to a tweet sent out to a number of other persons before it was eventually taken down.

It adds that it will not hesitate to repeat similar legal action against anyone who sees fit to attack their client and they are looking at every item of social media commentary which seeks to challenge the integrity of the jury’s verdict.

Paddy Jackson and Stuart Olding were both found NOT guilty of rape earlier this week. Two of their friends were also acquitted on charges arising out of the same night in June 2016.

Meanwhile online comments by one of the Belfast rape trial jurors are being investigated by the police.

Just hours after acquitting all four of the accused he took to Broadsheet.ie to explain the unanimous decision. The remarks were made in the comment section of an article about the trial.

They’ve since been removed and the incident has been referred to the Lord Chief Justice.

‘Total Betrayal’ As Childcare Worker Jailed For Stealing €80,000 From Creche