Home Entertainment Jamie Dornan Tipped To Be Next James Bond 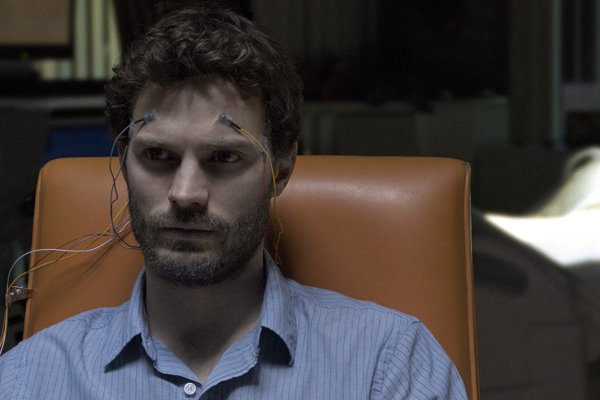 Fifty Shades Of Grey star Jamie Dornan says it’s “cool” to be among the names rumoured to become the next James Bond.

The actor’s on a list of celebrities touted to take on the role when Daniel Craig steps down.

Jamie told the Press Association he ‘doesn’t think’ about playing Bond, saying: “You cannot really plan anything in this industry. I never have goals in it, really, I never have parts that I would want to chase or anything, just see what happens.

“But it’s cool to be in those conversations.”

Other names in the hat for taking over from Craig as Bond include Idris Elba, Tom Hiddlestone and Bodyguard star Richard Madden.

Dornan is starring alongside Game Of Thrones’ Peter Dinklage in My Dinner With Herve, which examines the life of Bond villain Herve Villechaize.

The 36-year-old also won plaudits for his portrayal of a serial killer in the BBC’s psychological thriller The Fall.

Will Smith Apologises To Chris Rock In Emotional Video