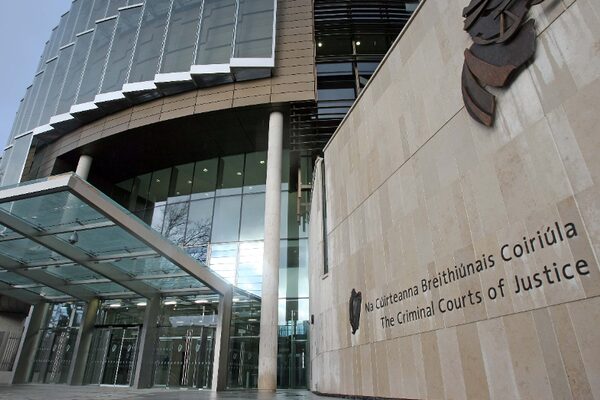 Freddie Thompson will find out later this morning if he has been found guilty of murder.

The 36-year-old from Loreto Road in Maryland, Dublin 8 denies murdering David Douglas at a shoe shop in Dublin city in 2016.

At around 4pm on July 1st 2016, a lone gunman entered a shoe shop on Dublin’s Bridgefoot Street owned by David Douglas’ partner.

He was working there at the time with his daughter and was leaning up against a counter when the gunman opened fire.

He’s accused of driving one of a number of cars believed to have been used to carry out what was described in court as a “carefully planned execution”.

In his closing address last month, Tony McGillicuddy urged the court to return a guilty verdict on the basis of all the strands of circumstantial evidence.

Mr. Thompson’s fate lies in the hands of the three judges of the non-jury Special Criminal Court who will deliver judgement later this morning.