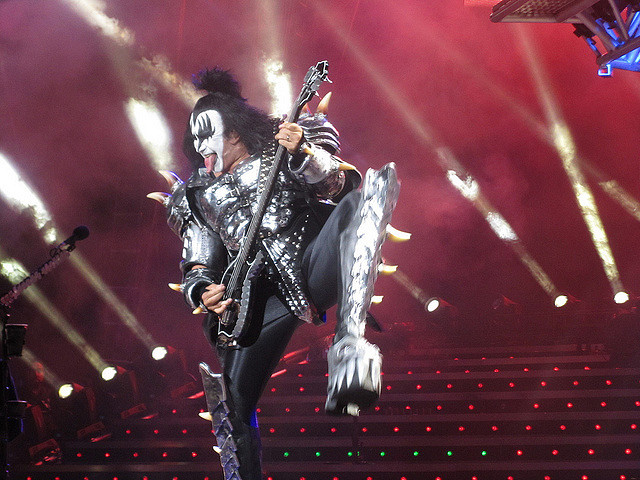 American rock band, KISS recently revealed that they have about “a hundred and fifty shows” left on their farewell tour. The tour includes a date, at a place described as “the coldest place on Earth.” The Love Gun rockers kicked off their final tour in January 2019, however, the coronavirus pandemic put everything on hold.

Frontman Gene Simmons confirmed that KISS will return in 2021, with some of their most ambitious shows to date. Speaking to Marci Wiser on 95.5 KLOS, Simmons (71) told the radio show that they have already booked Europe outdoors.

“Most of the shows have already sold out. We start in summer,” said Simmons. “The vaccines are gonna be out there for everybody, oh, by January, February, March at the latest, but we’re gonna be out there a few months after that. And we’ve literally got a hundred and fifty cities booked.”

Simmons declared KISS are going to continue the tour, which they stopped after performing 110 cities. With another 150 cities to go, Simmons says some of the shows are going to be “jaw-dropping.”

“You can’t imagine what we’ve got planned — like, beyond… I said, ‘No. We can really do that?’ They said, ‘Yup. Yup.’ The political people said we can play there. And so there’s gonna be stuff that’s just gonna make you go, ‘That’s the coolest.’”

Gene went on to reveal further plans of their secret, icy location. He revealed: “There’s one place that’s the coldest place on earth. And if you can imagine us playing there with even larger pyro than you’ve ever seen, ’cause there’s nothing around there. But that’s all I’ll say about it.”

KISS also announced plans for a special livestreamed gig on New Year’s Eve. On December 31st, the band will take to the virtual stage with promises of “the biggest & baddest concert event and pyrotechnics show of the year.” Click here for more details.