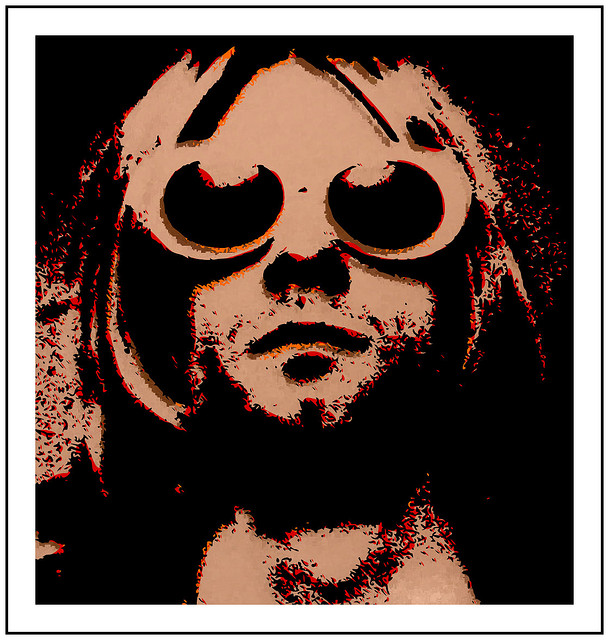 The Los Angeles apartment where Kurt Cobain and Courtney Love lived in the early 90s can be rented on Airbnb.

Since the release of Kurt Cobain documentary Montage of Heck, the singer has rarely left the news. Now fans of the Nirvana frontman can experience part of the history of the rock band for themselves by renting the apartment Cobain lived in from 1991-92. The current tenant Brandon Kleinman allows guests to stay in the 1500 square-foot apartment for $150 (€140) a night. Kleinman says that the apartment has been listed with Airbnb for a number of years but the holiday rental firm “buried” his listing.

During the couple’s short stay in the apartment Love was pregnant with daughter Frances Bean and Cobain had regularly painted, sometimes on the walls of their L.A home. After a leak that damaged some of the couple’s possessions including Cobain’s guitar and journals, Kurt and Courtney left the apartment in 1992 leaving piles and rubbish and drug paraphernalia behind. Love was 8 months’ pregnant at the time.

Kleinham claims that Cobain wrote Nirvana song ‘Heart-Shaped Box’ in the bathtub of the apartment saying that he learned of its history after signing the rental agreement. “It gets rented out about four or five times a year” said Kleinman, “I think Airbnb buried the listing for some reason and I don’t get a lot of interest in it.” Although according to Kleinman Nirvana fans, usually “weird older gentleman”, ask to see the property “every 60 days or so”.

Montage of Heck which focuses on the life of Kurt Cobain was premiered at the Sundance Film Festival in January and is currently showing in Irish cinemas.