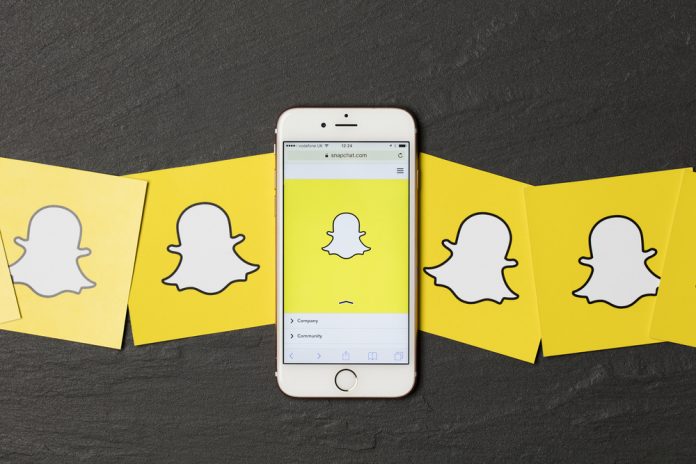 A tweet from reality star, Kylie Jenner, seems to have wiped over a billion dollars off the value of the company that owns Snapchat.

The reality star tweeted yesterday ‘does anyone else not open Snapchat anymore?’.

Shortly after, shares in the platform’s parent company Snap fell by over 7% until Jenner tried to make up for her complaint by later tweeting: “Still love you tho snap … my first love.”

According to reports in the BBC, after dropping almost 8%, shares in Snap closed 6% down on Wall Street, and are now back near the $17 price at which the shares were listed when the company floated on the stock market.