Home Sport All The Latest News From Wimbeldon 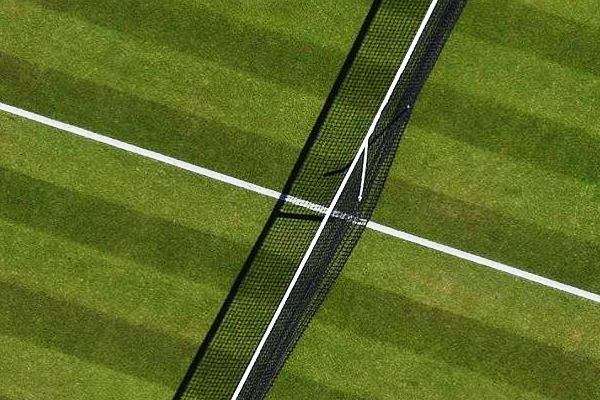 Rafael Nadal won’t rule out playing doubles with Roger Federer in an ATP or Grand Slam tennis event one day. Spain’s world number one is preparing for tomorrow’s last-16 tie with Jiri Vesely. Nadal and Federer played together in the Laver Cup last year. He’s open to recreating the dream partnership.

Simona Halep called herself “unprofessional” for failing to focus during her shock third round defeat at Wimbledon. The world number one and French Open champion was beaten by Su-Wei Hsieh (pron: shay). She says she’ll take a holiday to get ready for her US Open build-up.

Novak Djokovic criticised the way some of the Centre Court crowd treated him in his third round win over Kyle Edmund at Wimbledon. With most supporting the British number one – a section booed and continued to try and put Djokovic off after he was given a time violation. The three-time champion retaliated several times.