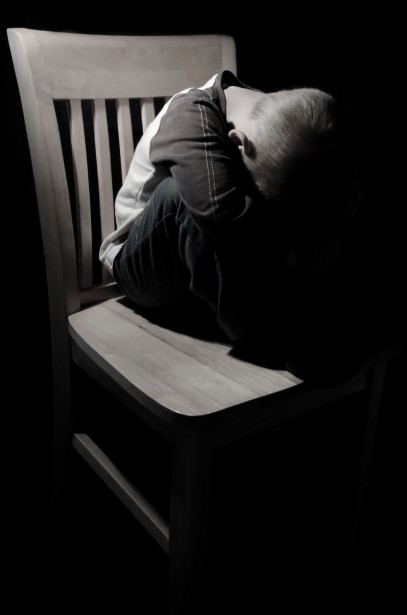 There are concerns that a number of sex offenders are continuing to abuse children despite complaints being made about them.

One in Four says the majority of its child protection notifications to Tusla are returned as ‘unfounded’.

But Maeve Lewis from One in Four is worried there are sex offenders out there who are getting away with abusing children.

”Just because a woman was abused by her father for example doesn’t mean he’s not now abusing grandchildren, or if somebody was abused by a teacher, that teacher may now be abusing a whole of new generation of schoolchildren.”

One in Four’s concern is so pronounced that it says allegations of abuse aren’t being properly investigated by child and family agency Tusla.

One in Four says it notified the agency of 91 complaints last year. 12 of the alleged victims agreed to make full statements, but only one was deemed to be ‘founded’.

Executive Director Maeve Lewis says the very thought that it is happening is shocking:

”It is very worrying I think. I’ve no doubt there are sex offenders are out there who may be posing a risk to children. Given all that we learned through all the church reports for example, about holding on to information, you know not passing on information to the authorities I mean it really dismays me that when we try to do the right thing and pass the information on, that sometimes there is no action.”