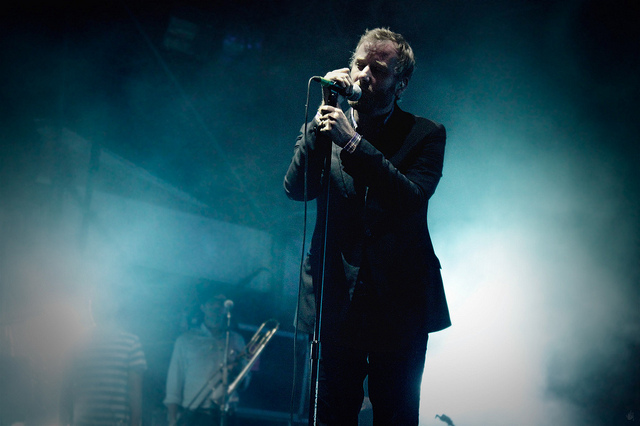 The National performed two tracks from their latest album on last night’s Later… With Jools Holland.

The band appeared on the show to promote their most recent album, ‘Sleep Well Beast’. The National’s seventh studio album went straight to number 1 in the UK charts, when it was released last month.

Last night they performed tracks ‘Day I Die’ and ‘The System Only Dreams in Total Darkness’. You can check out the performances below:

The band spoke to NME recently about how their creative process has become more relaxed. They said “We throw everything onto the table all of the time, then at the end of the process we flip the table over again. We’ve learned to destroy our stuff and throw it away and forget about it and move on and go to new stuff. We’ve become much more reckless. It’s been really liberating. We all have kids and stuff. They’re just rock songs, no one’s going to get hurt. We used to stress out about every little change and everyone would be very protective about little things. Now we’re less protective. We love the songs but we’re harsh on them.”

Suede Invite Fans To Scream And Shout On Their New Album