Home Sport Leinster And Munster Are In Rugby Action Today 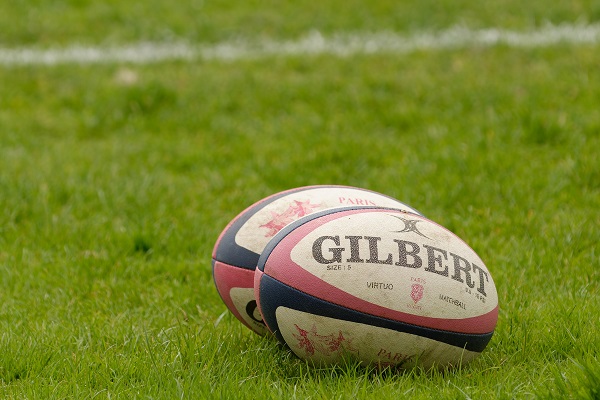 Leinster aim for their 8th straight win in all rugby competitions this afternoon as they host the Glasgow Warriors in the European Champions Cup.

Exeter’s defeat of Montpellier on Saturday means that Leinster can secure top spot in Pool Three of the Champions Cup and a place in the quarter-finals.

Leo Cullen’s side have arguably been Europe’s most in-form side, thanks to their attacking rugby and strength in depth. As for Glasgow, they’ve been the team to beat in the Guinness PRO14, winning 12 of their 13 games.

Meanwhile, Munster have made the trip to France for one of their toughest games of the season so far. They face Racing 92 in the European Champions Cup, with the hosts still in with a great shout of reaching the quarter-finals.

Van Graan has been impressed by the 2016 French champions: “They’ve got some momentum, they’ve used their squad pretty intelligently, even if it was due to injuries. Their strengths are still their strengths.”

“Their lineout, they’ve got a long kicking game, they frustrate you and if you give them a bad kick, they punish you. They’re very good around kick-off time, picking through rucks and we will have to be clever around that.”

The Reds are in pole position to top the group, but defeat would mean a nervy final pool game at home to Castres next week.