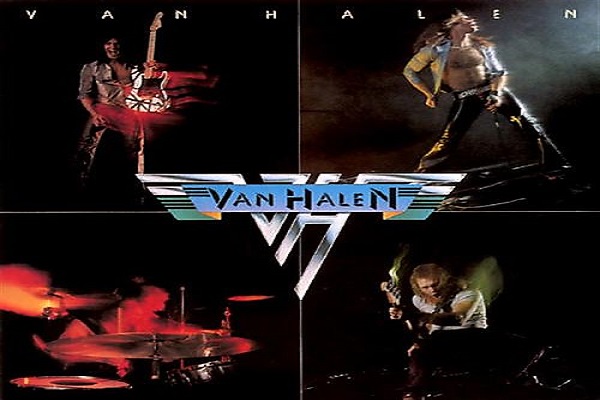 Bass player Michael Anthony confirmed on Instagram that a documentary about his former band, Van Halen, is in production. It is hoped the ‘rockumentary’ will include the participation of other past and current members as 2018 will mark the 40th anniversary of the release of the group’s self-titled classic debut album.

Michael Anthony said on social media: “Filmed an interview today for a Van Halen documentary in the works. Brought up many great memories.”

Anthony originally joined Van Halen in 1974 and was a part of the line up until their 2004 tour. He was booted out of the band by Eddie Van Halen who eventually replaced him with his son Wolfgang on bass in 2006.

The bassist had joined the bands 2004 reunion with Hagar only after he took a pay cut and signing away his rights to any future use of the Van Halen brand name. Depsite this, Anthony remains enthusiastic about the documentary and possible involvement of former members.

“I’m always the guy that says never say never. Right now I’m just having fun doing what I’m doing and if it happens it’ll happen, I’m obviously open to it if something happens with it.”

After he left the band Anthony has recorded with Hagar led bands Chickenfoot and The Circle.

L7 Have Announced Details Of A New Album!