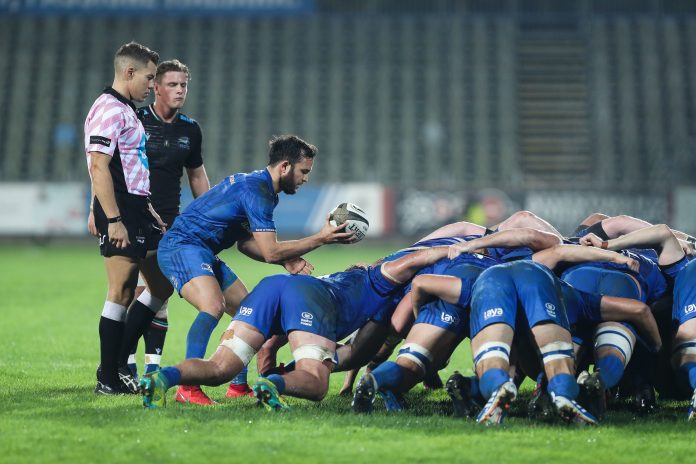 There are claims a player – who is currently an IRFU employee – urinated on a member of the public in a pub.

Meanwhile, a former Leinster player is alleged to have knocked an academy player unconscious. 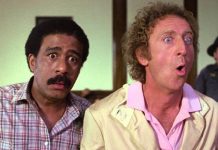 Keeping Active At Home Can Help You Avoid Going Stir-Crazy!