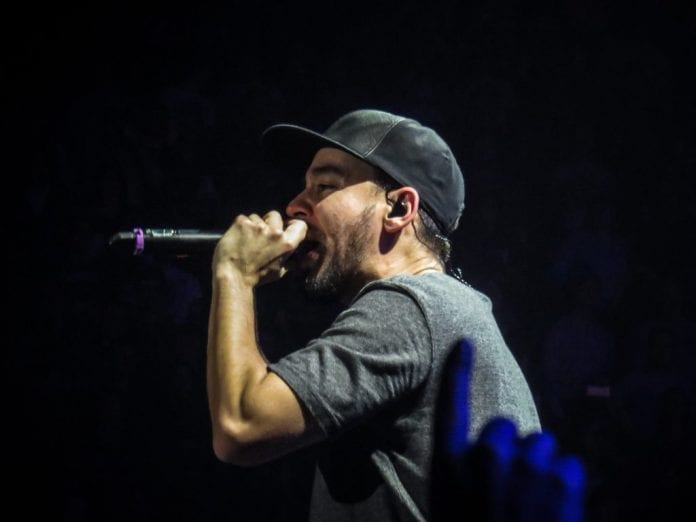 The American Music Awards took place last night in the Microsoft Theatre in LA. Linkin Park collected an award for ‘Favourite Alternative Rock Artist’, which they dedicated to Chester Bennington, who tragically took his own life earlier this year.

Bennington’s bandmates, Brad Delson, Rob Bourdon and Mike Shinoda collected the award, saying: “First of all, thank you so much to all the fans here and around the world who voted for the band, who have supported the band through thick and thin.”

Linkin Park co-founder Shinoda said: “We want to dedicate this award to him, to his memory.”

“I got a chance to talk to those guys … who said really wonderful things about Chester. And they were similar to the things that our fans said all around the world about him, and we want to dedicate this award to him, to his memory, to his talent, to his sense of humor, to his joy.”

“Remember, you guys — all of you, tonight — whether you’re a fan or an artist, I want you guys to take a moment to appreciate what you’ve got and make Chester proud. Thank you guys so much,” he concluded.

London and New York to Get David Bowie Pop-up Shops