Advertisement
Home Entertainment Lucy Kennedy Is Back On The Telly Living with Barry Keoghan In... 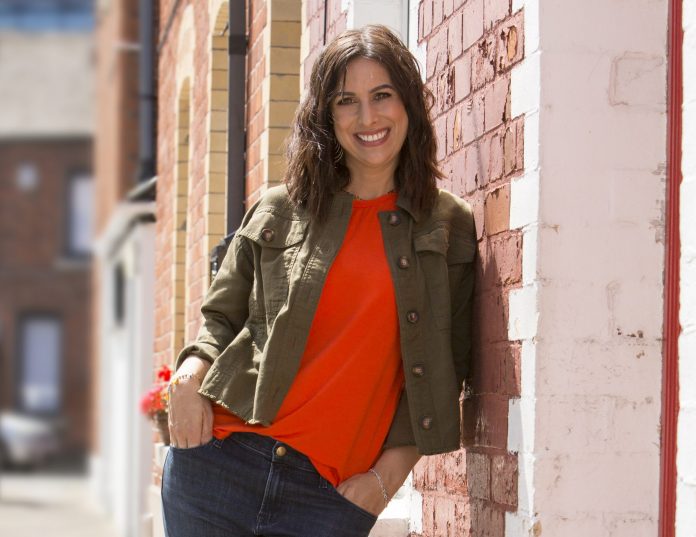 Lucy Kennedy is back next week with another series of Living with Lucy, bringing viewers to homes of the stars including Barry Keoghan’s hangout in Hollywood.

Lucy moved in with the Love/Hate Irish actor and was there when he got the call to say he will be acting in the upcoming Marvel movie The Eternals.

The 26-year-old Dublin actor, acclaimed for his roles in The Killing of a Sacred Deer and Dunkirk, has been announced to play the villainous character Druig, whose traits include superhuman speed and strength, accelerated healing, flight and teleportation.

Lucy Kennedy has revealed she was with @BarryKeoghan the moment he found out he got his role in the new Marvel movie The Eternals – on the new season of #LivingWithLucy pic.twitter.com/Ogx8LFzosK

During the preview, Lucy is seen quizzing Grainne about an “ice queen reputation.” while in her sumptuous abode in South Africa.

Nadine Coyle is also on Lucy’s live-in list, as she questions the singer about the Girls Aloud break up and in Coolock Lucy gets to hang out with John Connors and his family.

New Series: Living With Lucy
Everyone's favourite housemate is back, touring the guest-rooms of the rich and famous. From living it up with Barry Keoghan in LA to spending a night in the South African bush with Grainne Seoige #LivingWithLucy pic.twitter.com/UK8K28dOMY 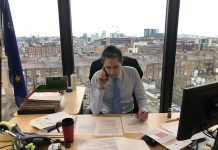 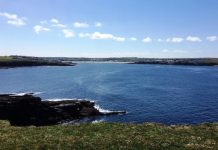