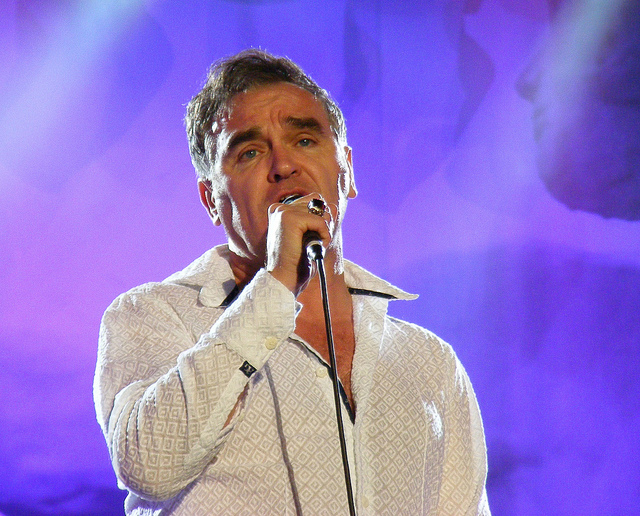 Morrissey has claimed that the famous New York arena will go without meat and dairy products for his upcoming gig.

Recently Morrissey wrote an open letter to former vice president Al Gore urging him not to serve meat at the upcoming Live Earth event. The singer wrote “I am writing to ask you to do the one thing that will do the most good for the planet and the majority of its inhabitants: not serve meat or dairy products at Live Earth 2015. I don’t mean offering a vegan option – I mean not serving animal products at all…. Not only is it possible for venues to provide a 100 percent meat-free menu – as is done now at every concert venue in which I perform, including Madison Square Garden, where I have a show at the end of June – it’s also a moral duty.”

The news was confirmed by a New York newspaper but apparently not all staff members and vendors had been informed of the change with one member of staff saying “We’d have to close half the floor.”

Morrissey certainly has very strong feeling about his vegan lifestyle saying that “serving meat and dairy products at an event to combat climate change is like selling pistols at a gun-control rally” and has even cancelled a gig in Iceland due to the venue refusing not to sell meat on the night of the show.