Home Music Madness To Take Over The 3Arena! 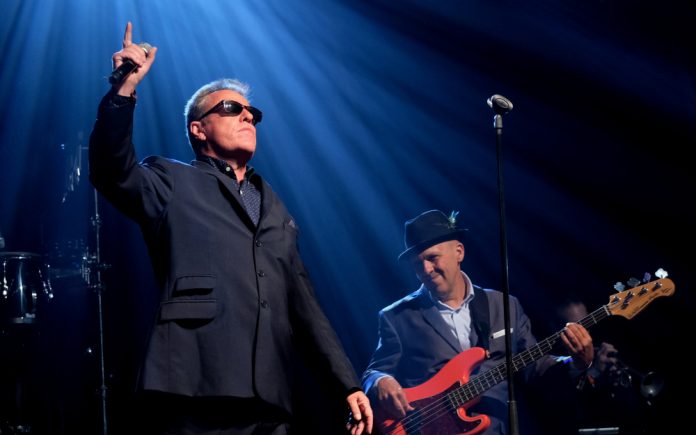 Madness are all set to take over the 3Arena this year as they’ve announced a headline show for July!

Madness are a band that retains a strong sense of who and what it is with many of the same influences still present in their sound – ska, reggae, Motown, rock’n’roll, rockabilly, classic pop, and the pin-sharp vernacular of their beloved London streets.

Most colourful of all is the band’s ability to write songs that sparkle with the stuff of British life; that find poetry in everyday reality – not the faux bright lights of celebrity; songs that may not shy away from death or darkness, but retain the right to employ wit and warmth.

They are songs that have left their mark on pop culture, their spirit endures in the music of Blur, the Streets, Kaiser Chiefs, Arctic Monkeys, Lily Allen, Sway and Plan B (Cathal co-wrote Great Day for a Murder on Ill Manors and appeared briefly in the film).

And they are playing the 3Arena on Saturday, July 28th bringing very special guests The Lightning Seeds alongside them.

Tickets go on sale this Friday, April 13th at 9am, priced from €48.90 inclusive of booking and facility fees via Ticketmaster Outlets and www.ticketmaster.ie.