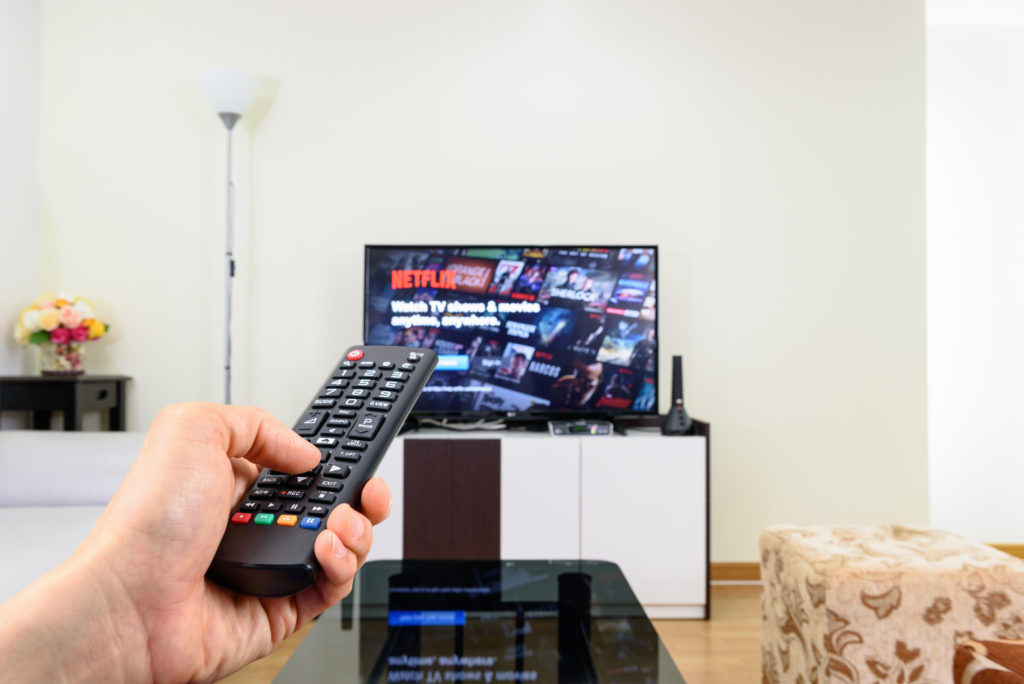 The long awaited new season of Making A Murderer has landed on Netflix this morning.

Part 2 picks up where the first series left off, as Steven Avery and his nephew Brendan Dassey, continue to fight for freedom after they were convicted of murder.

Laura Ricciardi and Moira Demos – who are behind the documentary – say they are ‘thrilled to share this new phase of the journey with viewers.’ 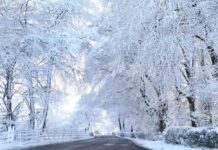