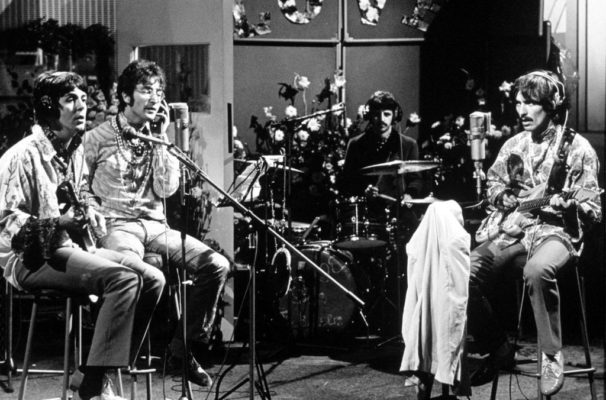 The Beatles are streaming unearthed acoustic version of the Beatles’ ‘White Album’ classic track, “While My Guitar Gently Weeps”. It’s now streaming online ahead of the official release.

According to Rolling Stone via antimusic, the stripped down version of the song was recently found and was laid down back in July 25, 1968. The version features the song’s author George Harrison playing the guitar and singing vocals. Paul McCartney plays complimentary chords on the harmonium.

The never heard before acoustic version of “While My Guitar Gently Weeps” serves as the latest preview to the forthcoming 50th-anniversary special reissue of The White Album. That will see it’s release will be released in multiple formats on November 9th.

Stream the song below.