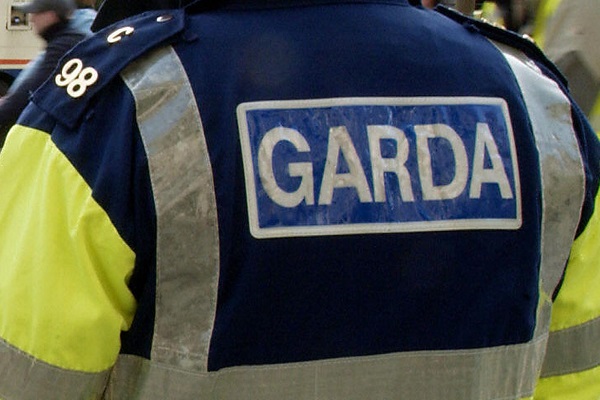 A man in his 50’s been arrested after an attack on Gardai, following a search operation in Dublin last night. One gard remains in hospital after receiving injuries to his head and body while another was bitten by a dog.

Two gardai were attacked while searching a man on Ballyogan Avenue in Dublin 18 at around half seven yesterday evening. A large crowd gathered outside a house and a metal baseball bat was produced.

One of the gardai was hit with the bat a number of times causing injuries to his body, head and face. The garda was taken to Tallaght Hospital where he remains. In a follow up operation shortly after midnight a house was searched on Ballyogan Avenue by gardai from Dun Laoghaire supported by Armed Support Units.

A man in his 50s was arrested and a number of items were seized. He’s currently being detained at Dun Laoghaire Garda Station. A garda was also bitten by a dog during the search and required hospital treatment.

Man Arrested For Attempting To Steal The Magna Carta