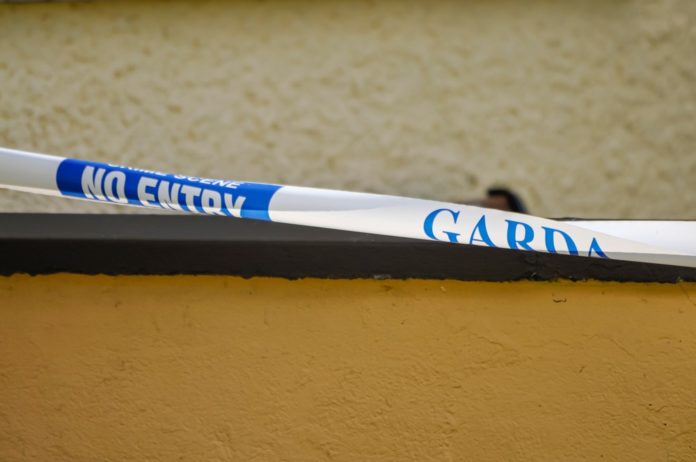 A man in his 30s, has been arrested and charged in relation to the fatal assault of a man in his 60s in Dublin on Sunday.

Gardaí were called to the house a in Carriglea View, Firhouse, in the early hours of yesterday morning where the man was fatally assaulted.

He is due to appear before Tallaght District Court at 10:30am this morning.