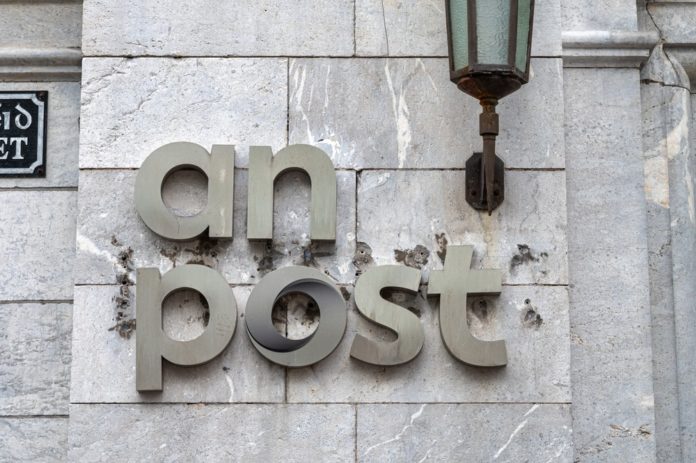 A 40-year-old man has appeared in court charged in connection with an attempt to collect a dead man’s pension.

It’s alleged that a dead man’s body was brought to a post office on the Staplestown Road in Carlow last Friday, in an attempt to collect his pension.

Declan Haughney, who appeared in court in a black and grey tracksuit, has been charged with two counts of dishonesty by deception.

He’s accused of producing a social welfare card in the name of his uncle, Peadar Doyle, in an attempt to collect his pension of 246 euro.

The court heard he made no reply when charged.

No application for bail was made, but Mr Haughney, who is not working was granted legal aid and a request for him to seek medical attention in custody was granted.

He is due to appear again at Carlow District Court next Wednesday.

Gardaí Appeal For Information On Mountain Bike As Part Of Investigation...