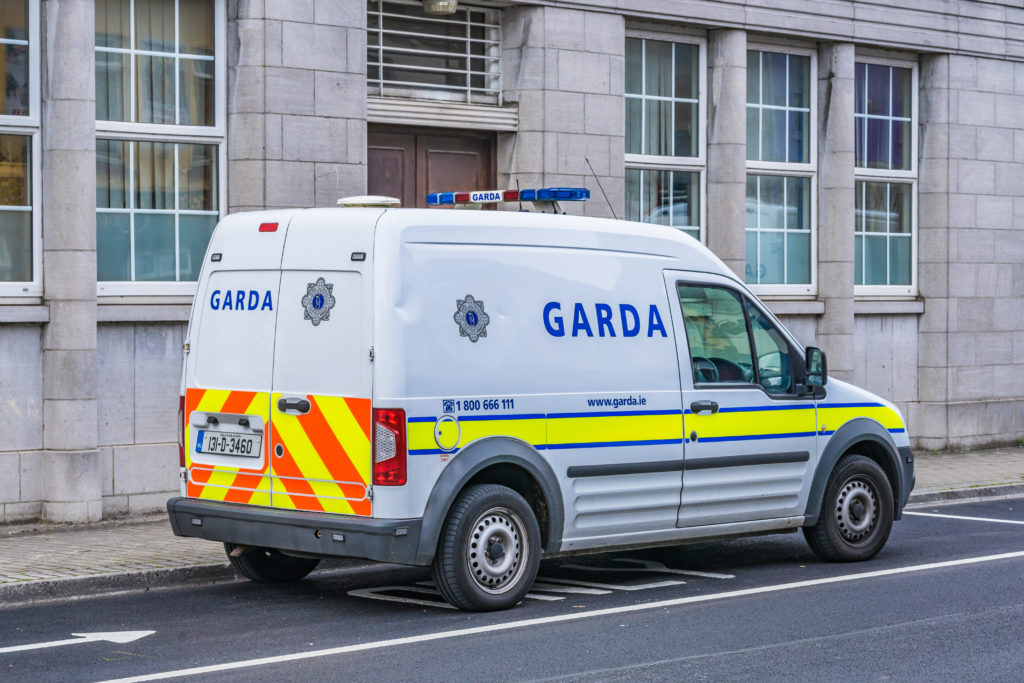 The partner of a man killed by his best friend in a drunken row over a can of beer has told a court her family is broken by what happened.

Paul Keating of Harmonstown Road in Artane, Dublin 5 was found NOT guilty of murder but guilty of the manslaughter of Mark Richardson last year.

Paul Keating’s five-day trial heard he stabbed Mark Richardson once in the chest at his family home the day before St. Patrick’s Day last year.

Mr. Richardson’s partner Aisling Kenny told the jury they’d been drinking all day and returned to her house with some cans.

She said they were slagging each other and she remembered Mark getting Paul in a playful headlock.

Mr. Richardson’s adult son Dean joined them at one point and was handed a can of beer by his father.

The trial heard it led to a row over who the can belonged to and Keating ended up stabbing his life-long friend once in the chest.

In her victim impact statement, Ms Kenny described the man she’d been with for 15 years as a “bright, bubbly and beautiful person”

She said his death has had a huge impact on her life and the lives of their children who will now grow up without a role model.

Keating told Gardaí he just ‘flipped’ and ‘lost the head’. He was acquitted of murder and will be sentenced for manslaughter next month.