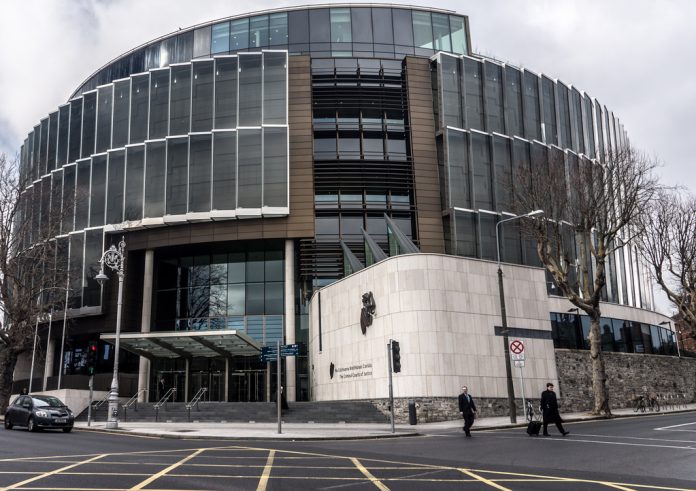 A man has pleaded GUILTY to murdering Irene White in Co Louth almost 13 years ago.

The mother of three was found dead at her home in Dundalk in April 2005.

Mother of three Irene White was found dead at her home at Ice House, Demense Road in Dundalk on the 6th of April 2005.

The 43-year-old had been stabbed a number of times.

Her mother found her body in the kitchen.

When the charge of murder was put to him he replied ‘Guilty, Judge.’

More details of the case will be revealed at his sentence hearing this afternoon.

Man In Hospital After Shooting In Tallaght